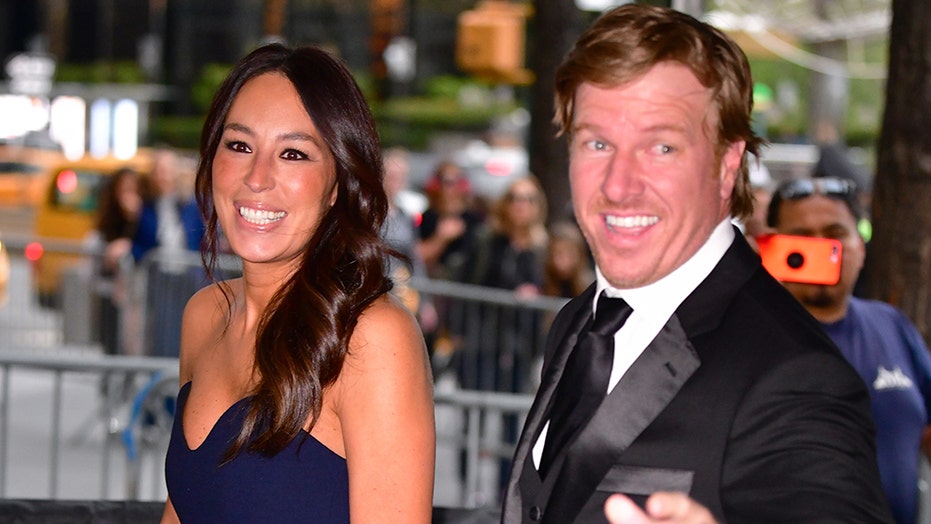 All Chip and Joanna Gaines' hard work is about to pay off.

The former HGTV couple's new network, Magnolia, is set to launch on Oct. 4, according to Discovery Communications. Discovery president and CEO David Zaslav made the announcement on Thursday at The Winter Press Tour for the Television Critics Association in Pasadena, California.

The network will focus on topics including community, home, garden, food, wellness, entrepreneurialism and design, per Discovery. Magnolia is replacing the DIY network and the Gaines will serve as chief creative officers.

“We think Chip and Jo represent the values that America is looking for,” Zaslav said. "We're developing fantastic content ... that we will be bringing to everyone in America and around the world."

Discovery’s other networks include TLC, Food Network, HGTV, and Discovery Channel. Zaslav also teased that the network is exploring a potential digital streaming service to launch in 2021.

In October, the home renovation power couple revealed that one of the projects on their new TV network, Magnolia, will be a reality show with the working title “Home on the Road" featuring one of their favorite bands, Johnnyswim. And in November, it was reported that the mom of five is set to host a cooking show.

“Our intention with this network is to create and curate content that inspires, encourages, and helps to build bridges across our communities. We want honest, authentic programming that brings families together," Chip, 45, and Joanna, 41, said in a joint statement when the network was first announced last fall.