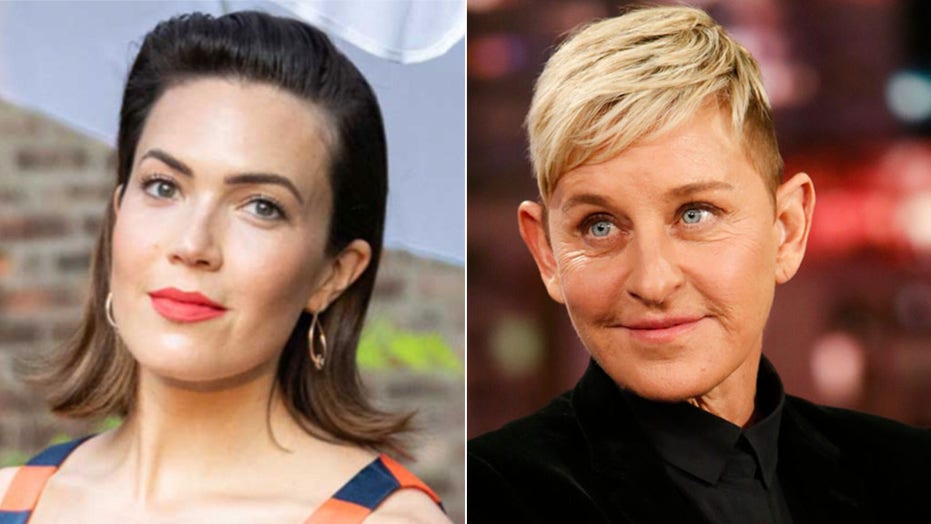 The Supreme Court ruled on Monday that employees can't be fired for being gay or transgender.

The landmark civil rights law protects members of the LGBTQ+ community from discrimination in the workplace and the decision is a resounding victory for LGBT rights from a conservative court.

Celebrities took to social media to react to this monumental moment in United States history.

"This is just incredible news! A bright spot in a dark time," actress Mandy Moore celebrated on Twitter.

The court decided by a 6-3 vote that a key provision of the Civil Rights Act of 1964 known as Title VII that bars job discrimination because of sex, among other reasons, encompasses bias against LGBT workers.

"Ours is a society of written laws. Judges are not free to overlook plain statutory commands on the strength of nothing more than suppositions about intentions or guesswork about expectations. In Title VII, Congress adopted broad language making it illegal for an employer to rely on an employee’s sex when deciding to fire that employee," said the court's opinion, written by Justice Neil Gorsuch.

"We do not hesitate to recognize today a necessary consequence of that legislative choice: An employer who fires an individual merely for being gay or transgender defies the law."

And Kerry Washington expressed her excitement with rainbow heart emojis.

The outcome is expected to have a big impact for the estimated 8.1 million LGBT workers across the country because most states don’t protect them from workplace discrimination.

An estimated 11.3 million LGBT people live in the U.S., according to the Williams Institute at the UCLA law school.