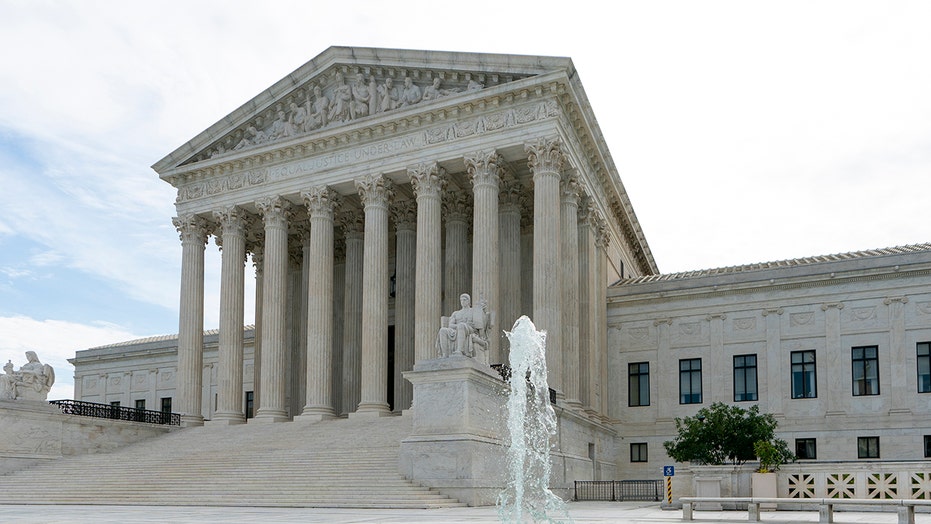 The Supreme Court handed a big win to the LGBT community Monday, ruling in a 6-3 decision that an employer who fires a worker for being gay or transgender violates Title VII of the Civil Rights Act -- which already protected people from employer sex discrimination, as well as discrimination based on race, color, religion or national origin.

The decision dealt with three cases. In one, Clayton County, Georgia employee Gerald Bostock was fired from his job as a child welfare advocate for conduct “unbecoming” a county employee soon after he joined a gay softball league. In another, New York skydiving instructor Donald Zarda was fired days after mentioning he was gay, and in a third, Michigan funeral home worker Aimee Stephens was fired after she told her employer that she would be identifying as a woman six years into her employment.

"Ours is a society of written laws. Judges are not free to overlook plain statutory commands on the strength of nothing more than suppositions about intentions or guesswork about expectations. In Title VII, Congress adopted broad language making it illegal for an employer to rely on an employee’s sex when deciding to fire that employee," said the court's opinion, written by Justice Neil Gorsuch. 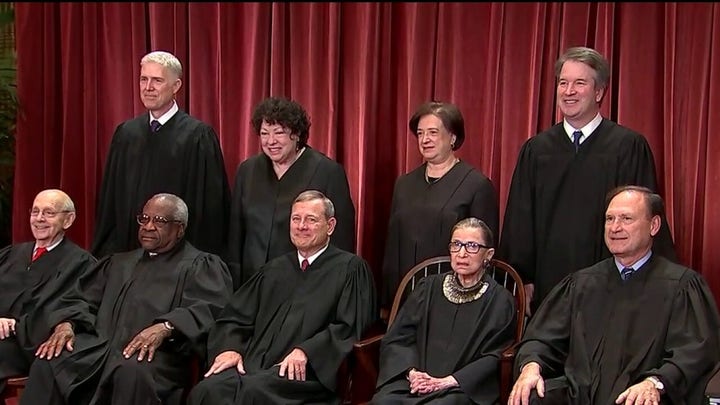 "We do not hesitate to recognize today a necessary consequence of that legislative choice: An employer who fires an individual merely for being gay or transgender defies the law."

In all three situations, the employers admitted that they fired the workers for being gay or transgender, but they argued that this did not violate Title VII. The Eleventh Circuit Court of Appeals, which heard Bostock’s case, agreed with this view. The Second and Sixth Circuits, which heard Zarda’s and Stephens’ cases, respectively, ruled differently.

Zarda and Stephens both died while their cases moved forward, but their estates continued on behalf of their heirs.

The court justified their inclusion of sexual orientation and gender identity under Title VII by focusing on the law’s language, which prohibits discrimination “because of” sex, stating that as long as sex is a factor the discrimination, that is enough to trigger Title VII.

The majority goes on to use a hypothetical where an employer has two workers who are attracted to men, but one is a man and the other is a woman, stating that firing the man for being gay would be discriminating against him because of his sex because he has the same preference as the female employee. The court similarly discussed a potential situation where two workers identified as female but one was identified as male at birth and the other female.

"[T]he individual employee’s sex plays an unmistakable and impermissible role in the discharge decision," the court said about such situations. 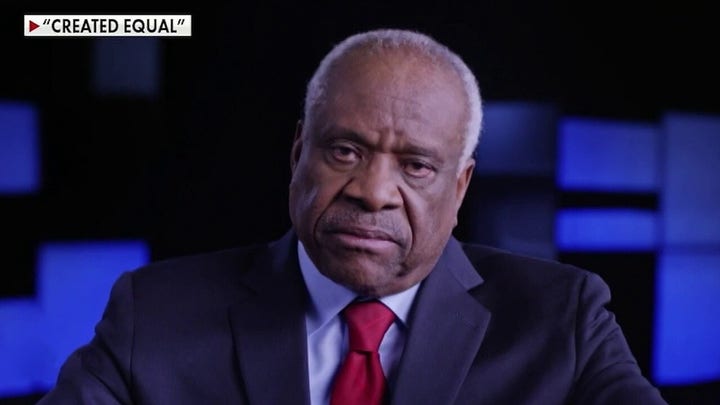 "There is only one word for what the Court has done today: legislation. The document that the Court releases is in the form of a judicial opinion interpreting a statute, but that is deceptive," Alito wrote.

Alito noted that the majority opinion "no doubt arises from humane and generous impulses," acknowledging the desire to treat gay, lesbian, and transgender people "with the dignity, consideration, and fairness that everyone deserves," but said the court's role "is limited to saying what the law is," not adding to it.

Justice Brett Kavanaugh made a similar argument in a dissent of his own.

"Under the Constitution’s separation of powers, the responsibility to amend Title VII belongs to Congress and the President in the legislative process, not to this Court," he wrote.

At the same time, Kavanaugh recognized the significance of the court's ruling for LGBT rights.

"Notwithstanding my concern about the Court’s transgression of the Constitution’s separation of powers, it is appropriate to acknowledge the important victory achieved today by gay and lesbian Americans," Kavanaugh wrote. "Millions of gay and lesbian Americans have worked hard for many decades to achieve equal treatment in fact and in law. They have exhibited extraordinary vision, tenacity, and grit—battling often steep odds in the legislative and judicial arenas, not to mention in their daily lives. They have advanced powerful policy arguments and can take pride in today’s result."