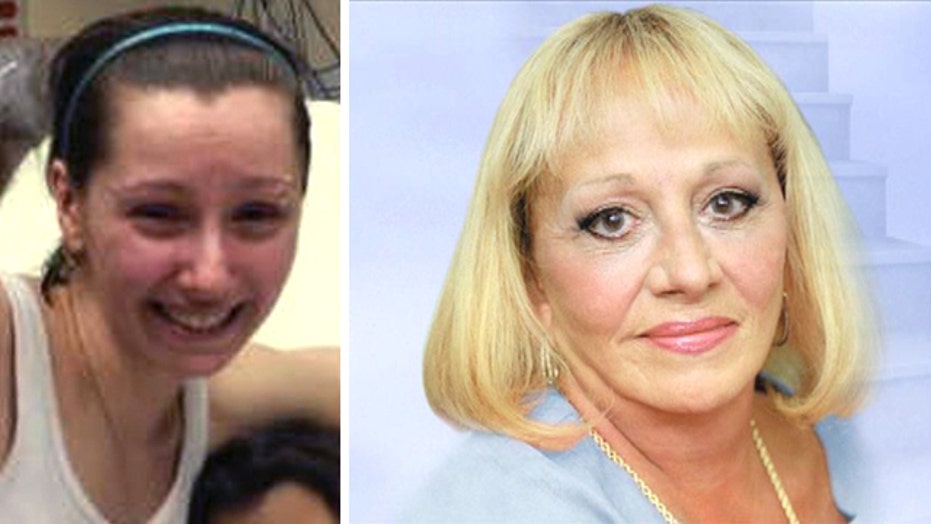 LOS ANGELES – In the days since Amanda Berry, Gina DeJesus, and Michelle Knight emerged from their decade-long captivity in a home in Cleveland, Ohio, celebrity psychic Sylvia Browne has come under scrutiny for her incorrect prediction regarding Berry’s fate.

In 2004, the year following the then 16-year-old schoolgirl’s disappearance, Browne appeared on “The Montel Williams” show and told Berry’s distraught mother Louwana Miller – who died from heart failure a year later – that her daughter was “in heaven and on the other side” and that her last words were “goodbye, mom, I love you.”

Turns out Browne was wrong, and thousands of people have flooded her Facebook page to tell her what they think.

“Sylvia is a con artist and commits fraud for financial gain,” commented one, as another weighed in: “You should be ashamed of yourself....why would anybody believe anything you have to say after this?? All you do is rip money off the weak minded people.” Another wrote “YOU are the worst kind of predator, offering people hope where there is none,” while several called Browne everything from a “fraud” and a “lying rat” to a “scammer” and a “fake.”

“Sylvia sees dead people,” wrote another. “Only they’re not dead.”

Browne has created quite a business as a spiritual leader: she’s published 45 books over the years, runs the “Sylvia Browne Hypnosis Training Center” in Northern California, and has phone psychic reading fee of $850, currently discounted to $550.

In response to the criticism, Browne's rep released a statement asserting that for nearly six decades, Browne has dedicated her life to helping individuals, families and law enforcement agencies on hundreds of high-profile criminal investigations, and received numerous commendations for her the “positive impact her contributions have provided.”

“For more than 50 years as a spiritual psychic and guide, when called upon to either help authorities with missing person cases or to help families with questions about their loved ones, I have been more right than wrong,” Browne herself insisted. “If ever there was a time to be grateful and relieved for being mistaken, this is that time. Only God is right all the time.”

“Our family in no way blames Sylvia. This doesn’t change anything. We still love her and believe in her,” Cole stated, according to Browne’s team.

Amongst the intense backlash, there were at least a few fans defending Browne’s psychic abilities.

“You can’t be right all the time. You would have to be God,” observed a Facebook follower, as another noted that “everyone makes mistakes.”

Earlier this year, Browne told FOX411's Pop Tarts column that she has had her “spirit guide” for 70 years, and that her “God-given gift” is simply in her DNA.