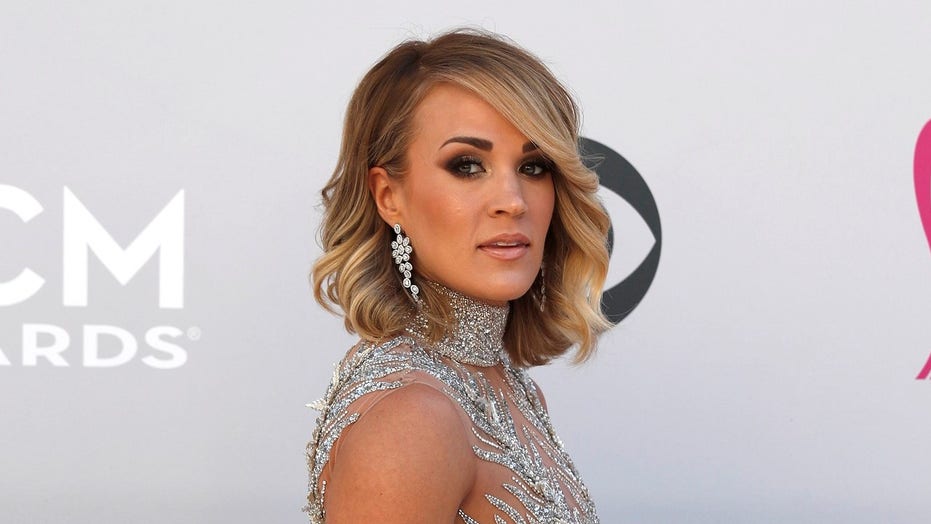 Carrie Underwood and her family are not among those harmed by the devastating tornadoes that took place in Nashville early Tuesday morning.

The country music star confirmed the news during a visit to "Today" on Tuesday, saying that her husband, Mike Fisher, and sons, Isaiah, 5, and Jacob, 13 months, were able to stay safe.

The singer revealed that she's been "texting people" to make sure they're safe.

Underwood is among several country stars that have announced their safety online.

Expectant mother Maren Morris shared a photo of a nearly leveled building on her Instagram story, sharing with her fans that she's alright.

Maren Morris let her fans know she was safe from the destruction. (Maren Morris/Instagram)

"The tornado must have missed our block by an inch because we are alright but I am so depleted looking at the damage that has happened to our beautiful city," wrote Morris, 29, in the post. "There are so many people in the streets helping already, though. Thinking of those who lost their loved ones + homes."

Kacey Musgraves announced her safety on Twitter, as well as plans to help those affected.

"Me and my fam are safe but many friends aren’t so lucky," said the 31-year-old singer. "We did live right in one of the worst hit spots a matter of months ago. It’s so crazy. I’m so nervous to find out who the fatalities are. Nashville is so tight knit. I’m gonna help in any way I can."

Dierks Bentley shared a video of the storm cell as well as photos of the destruction on Instagram, also announcing that his drummer's home was lost.

"@astephens1110 and I ducked around this crazy cell and landed at john tune airport around 11:30 last night, coming back from LA. Glad we landed when we did. Wouldn’t have been so good an hour later," wrote Bentley, 44. "It was the cell that turned into the tornado. Lot of people lost their homes, including our drummer, and a lot of people in need. But no one comes together as a city like #nashville does."