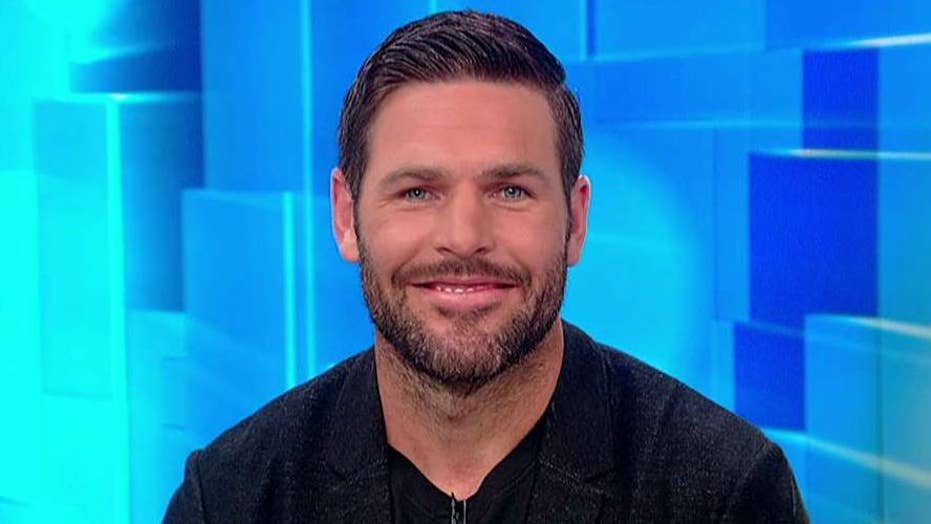 Former NHL player Mike Fisher on his journey from the NHL to touring the country with his wife, Carrie Underwood, and the importance of faith and family.

Former NHL player Mike Fisher, who is married to singer Carrie Underwood, opened up to Fox News about his faith, family and new business venture.

The former Ottawa Senator and Nashville Predator founded a new hunting supply and apparel company called "Catchin' Deers" with his brother, Bud, and some friends.

"After I retired, God kind of put this on my plate without expecting it," he told "Fox & Friends" recently." My brother and a few friends started an apparel company called Catchin' Deers."

The new line of clothing is available in select Tractor Supply Company stores across the country. The Tennessee-based company often shares Bible verses and humorous posts related to hunting on Instagram.

On the name, Fisher joked, "Our grammar's suspect."

Fisher said he and Underwood like to keep their family life as private as possible but are tempted to share because they love their two sons and want to show everyone.

He said that he met his wife of nine years at a meet-and-greet before the two started dating a few months later.

“I guess I said the right things,” he joked.

Fisher played in two Stanley Cup finals during his 17-year NHL career, retiring after the 2017-18 season.