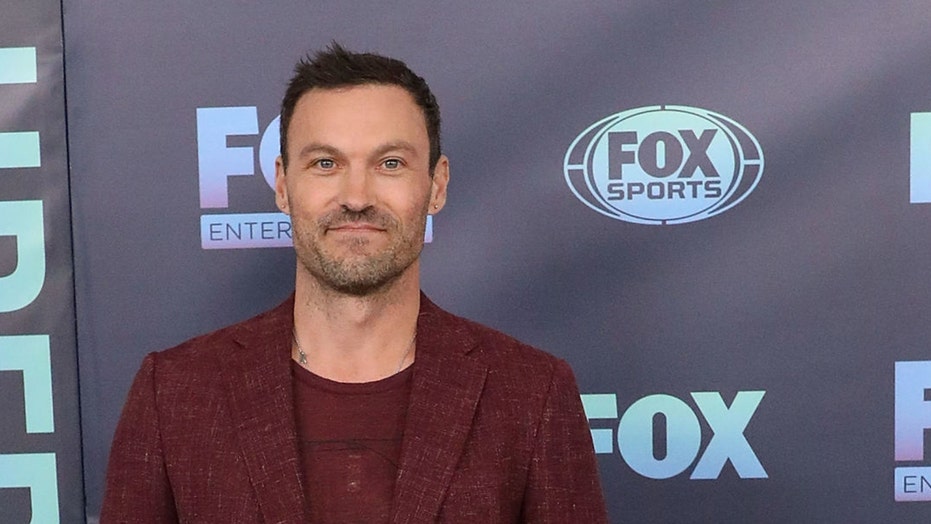 Brian Austin Green is married to Megan Fox, and they have three children together but before that, the actor admitted he was quite the player.

The 46-year-old spilled the tea while on "Watch What Happens Live" with Andy Cohen on Thursday night.

Green confessed that he did hook up with his "Beverly Hills, 90210" co-star Tori Spelling when they were much younger.

“Wait, Tori said that we hooked up? Yeah, we hooked up. We did. But we were young so that’s what young people do,” he explained.

“And Tiffani [Thiessen] and I were dating before she started doing the show, ” Green added. She joined the original show in Season 5.

He also clarified that he did not hook up with Shannen Doherty, Jennie Garth or Gabrielle Carteris.

Green married Fox in 2010 after dating on and off since 2004. The couple has three sons: Noah, 6, Bodhi, 5, and Journey, 3. Green also has a 17-year-old son, Kassius, from his relationship with actress Vanessa Marcil.