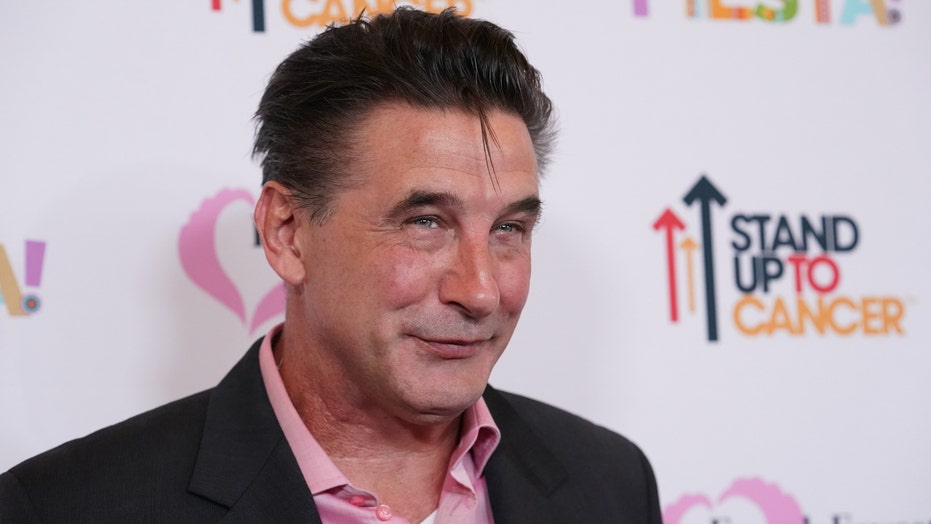 The "Northern Rescue" star revealed the news on Instagram on Thursday, one year after Vance -- who was 16 at the time -- was diagnosed.

"He kept it very quiet ... we all did," Baldwin wrote. "He went through 28 rounds of chemo yet stayed VERY positive, focused and kept his life as normal as possible ... every single day."

"Kid’s a tough son of a b---h," the 56-year-old actor continued. "Sharp as a tack. Funny as hell. Tough as nails. Heart of gold. Courage, strength, bravery, attitude, warrior ... never seen anything like it. Never been prouder. Love you son."

Baldwin went on to express his love and gratitude to supporters, and to the whole Santa Barbara, Calif., community.

BEYONCE'S DAD, MATTHEW KNOWLES, REVEALS HIS FAMILY WAS TESTED FOR BREAST CANCER AFTER HIS DIAGNOSIS

"I love you all. Your love, kindness & support definitely helped get him/us through this difficult time," he added, before also thanking his son's doctor.

"You are an amazing man!!" Baldwin wrote.

Along with his message, Baldwin shared a screenshot of his son's own Instagram post, in which the 17-year-old stated in the caption that he's been "clear for months now.”

Baldwin and wife, Chynna Phillips -- they've been married since 1995 -- also have two daughters, Jameson and Brooke.