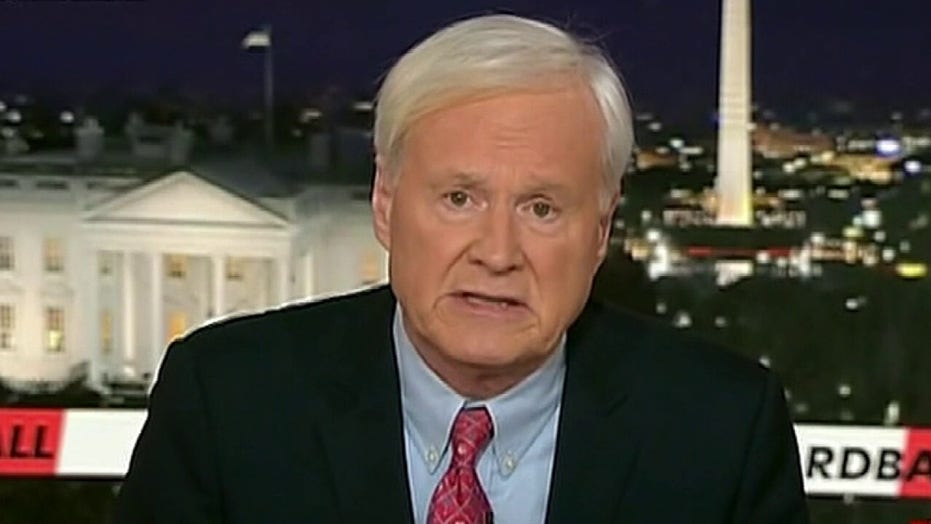 "A friend of mine lost his job this week -- Chris Matthews," Maher began Friday night. "Wanted to give him a shoutout because I will miss him and a lot of other people will too. ... MSNBC used to run this thing, 'This is who we are.' Well, I didn't like who you were this week and I don't think a lot of people who work there like this either and I think this cancel culture is a cancer on progressivism."

Maher then listed the "horrible things" that landed Matthews in hot water, including Matthews' comparison of Sen. Bernie Sanders, I-Vt., winning the Nevada caucuses to the Nazi takeover of France, mistaking Sen. Tim Scott, R-S.C., for Democratic Senate candidate Jaime Harrison, and for "being mean" to Sen. Elizabeth Warren, D-Mass., regarding her grilling of Mike Bloomberg at the Democratic debate.

"I got fired for doing what I do on a show called 'Politically Incorrect.' This show is called 'Hardball'!" Maher exclaimed. "This sounds like every question Chris has asked. And I hated to be interviewed by Chris because he'd ask you a question, you'd start to answer, and he'd keep talking because he had so many thoughts. I'd like to have some more people on TV with thoughts. A lot of other people couldn't interrupt themselves because they don't have a thought that the producer isn't putting in their ear!"

The HBO host acknowledged Matthews made "kind of creepy" remarks to women over the years, but said, "Guys are married for a million years" and they "want to flirt for two seconds." (Matthews, 74, has been married to his wife Kathleen since 1980.)

"Guys are married for a million years." ... They "want to flirt for two seconds."

Maher then tore into Laura Bassett, the journalist who's recent op-ed accusing Matthews of sexual harassment accelerated his departure from the network.

"Thank you, Rosa Parks," Maher quipped. "I guess my question is, 'Do you understand why Democrats lose?... Is she a compliment victim or a compliment survivor?" 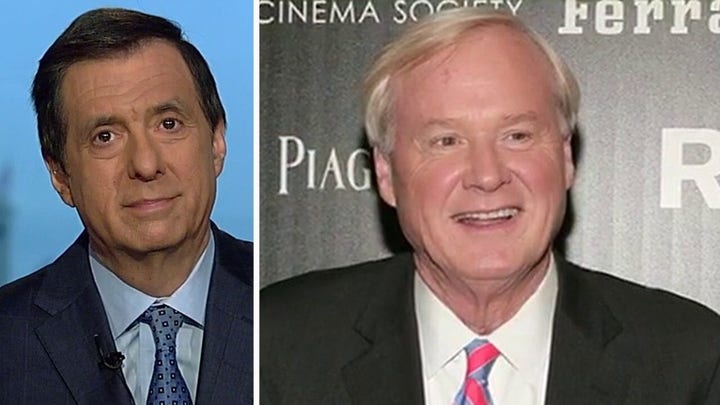 Matthews made his last appearance on MSNBC during the opening minutes of "Hardball" on Monday.

"Let me start with my headline tonight: I'm retiring. This is the last 'Hardball' on MSNBC," Matthews said. "And obviously, this isn't for the lack of interest in politics. As you can tell, I loved every minute of my 20 years as host of 'Hardball.' Every morning I read the papers and I'm gung-ho to get to work. Not many people have had this privilege. I loved working with my producers and our discussions we'd have on how we report the news. And I love having this connection with you, the people who watch."

He continued, "After conversations with NBC, I decided tonight will be my last 'Hardball.' So let me tell you why. The younger generations out there are ready to take the reins. We see them in politics, in the media, and fighting for their causes."