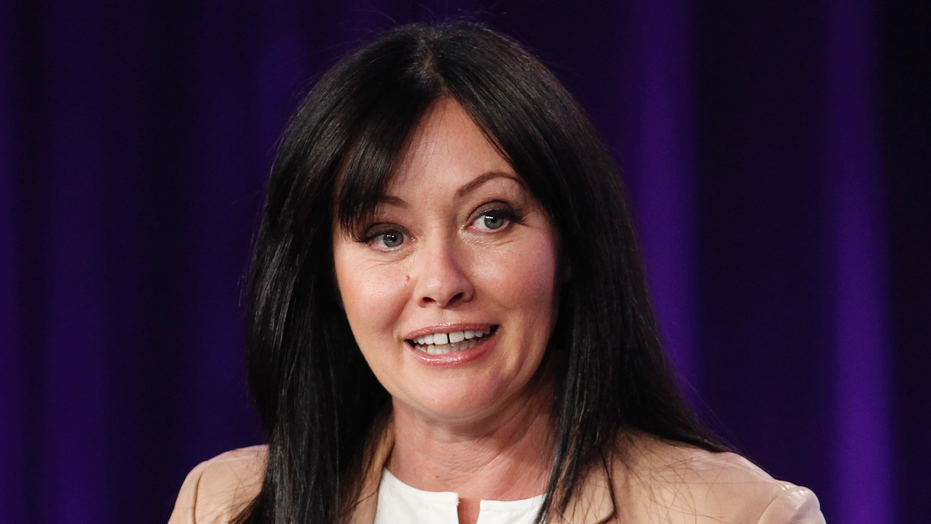 Shannen Doherty says her recovery from breast cancer is a daily process.

“I don’t think you’re ever on the other side [of cancer],” the 47-year-old actress told People magazine on Wednesday. “I don’t think about the fact that I’m in remission. I look at it like I’m lucky to be alive every minute, every second of the day.”

WHY SHANNEN DOHERTY WASN'T GOING TO DO THE REBOOT

The “Beverly Hills, 90210” star was originally diagnosed with breast cancer in 2015. According to the outlet, Doherty initially underwent hormone therapy before undergoing a mastectomy, followed by back-to-back rounds of chemo and radiation. Then in 2018 she underwent reconstruction with an innovative surgery called DIEP flap, in which the breast is rebuilt using the patient’s own tissue.

Doherty is currently starring in the hit show’s reboot titled “BH90210.” She admitted that the long days filming on set “has taken a toll.”

“I’m exhausted,” Doherty said. “And I’m really terrible with self-care. When I’m at work, I have a tunnel vision mentality. I’m trying to figure out how to accept who I am now. I’m never going to be the size I used to be. Some of my meds that I’m on keep zapping the collagen out of me, so I’m never going to have a wrinkle-free face. I’m critical of myself. But there are some things you can’t fight."

Still, Doherty said she’s “trying to be kinder to myself.”

“And I try to live each day as an amazing, precious gift that I’ve been given,” she added.

Earlier this month, Doherty shared at the Fox portion of the Television Critics Association summer press tour that she wasn’t always keen on reprising her role as Brenda Walsh for the reboot.

“I definitely wasn’t going to do it,” she conceded. “It was nothing against the show. I knew that the show would get sold and do well and live on without me, but they didn’t need me, so it just wasn’t at that moment what I wanted to be doing.”

However, when Luke Perry died earlier this year, it changed everything for Doherty. The late actor played her love interest, Dylan, in the original "Beverly Hills, 90210."

"When Luke passed away, things drastically changed for me," Doherty explained. "And I felt like it was a great opportunity to sort of honor him. And then I really liked to be in that position because now I get to sit up here with a lot of people that you know, I respect and I love."

She continued: "And we have been on this amazing journey together where we also try to really sort of heal through losing somebody who means the world all of us."

For both the cast and producers, paying tribute to Perry was incredibly important.

"A lot of thought went into it," executive producer Chris Alberghini noted. "We knew we had to acknowledge and pay tribute to him.

"Obviously, it was a very painful loss for the cast and everyone who knew him, and we wanted to do it in as respectful a way as possible," he added. "It was something that we discussed a great deal with everyone in the cast and trial and error.

"There were a few things that we tried that didn't work and then we found a way that we all felt comfortable with and we felt honored him appropriately."