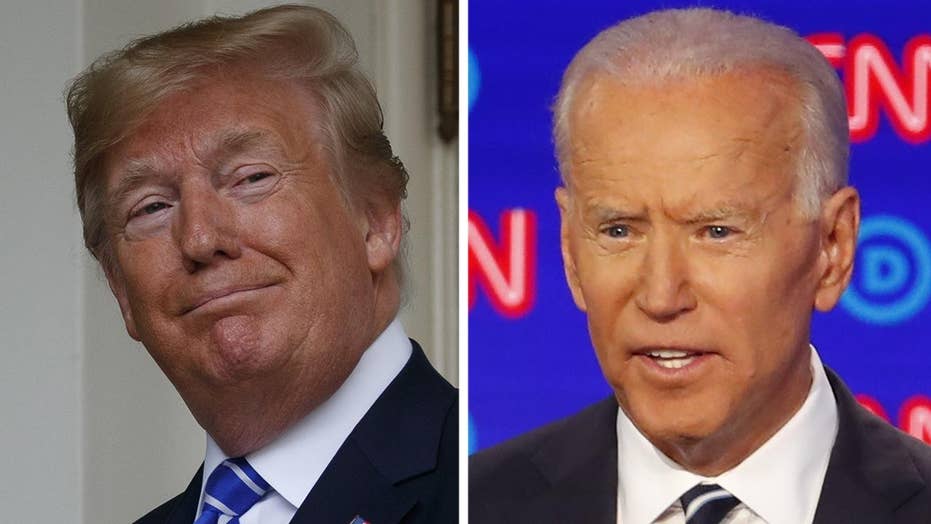 The Trump campaign says the president's success can beat 'sleepy Joe' any day after the 2020 primary frontrunner is attacked once again on the Democrat debate stage.

"The View" host Joy Behar wasn't so happy with the 2020 Democratic field's performance during the second primary debate on Wednesday.

While discussing the event on Thursday's show, she piled onto criticism of Democrats attacking former President Barack Obama's administration and took a shot at President Trump while she was at it.

"In my opinion, you want to be the candidate, you got to go up against Benedict Donald in the White House," she said, apparently comparing Trump to the infamous Revolutionary War traitor Benedict Arnold.

She added that "instead of attacking Uncle Joe, go after the guy who's ruining democracy. Last night, I wanted to see more of that."

Biden faced a wave of attacks from his fellow 2020 contenders, many of whom took aim at either Obama's history of mass deportation or Biden's plan to build on the Affordable Care Act.

She went on to predict that Biden would out-debate Trump in 2020 and indicated that the former Vice President would win the primaries due to his "Teflon" status.

"I really think that Joe Biden is Teflon at this point because people know his record, it's not perfect, they still love him. So, I think at the last minute, he's going to be able to go up against Donald even though Donald is vicious -- but Donald doesn't know anything," she said.

Behar also indicated she was looking forward to the debates because while Biden was "amiable," Trump was "vicious" and "nasty."