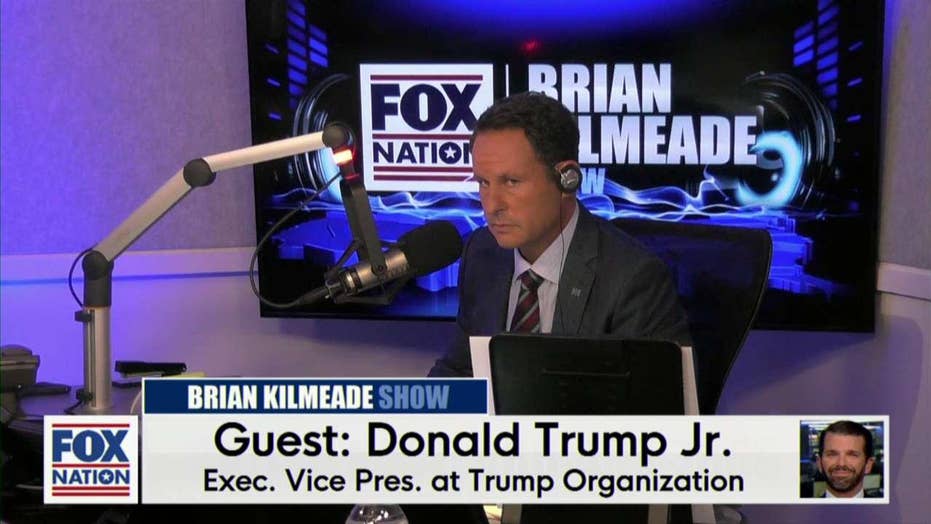 Democrats are out of responses following Robert Mueller's testimony last week before Congress and the "racism card" is their only defense left, Donald Trump Jr. said, following the Democratic primary debate on Wednesday.

In an interview on "The Brian Kilmeade Show," Thursday, Trump Jr. said he is fed up with Democrats labeling his father as a racist and says they are doing a "disservice" to those that are actually targeted.

"It's getting disgusting at this point. Screaming racism has become the easy button of left-wing politics," he said.

"Now people hear it, they roll their eyes and they move on...that's a shame," he said.

Democrats' latest accusation of racism towards the president came after Trump went after House Oversight Committee Chairman Elijah Cummings, D-Md., calling his district a "rat and rodent-infested mess," saying it was far worse than the current conditions on the southern border.

Democrats were quick to call out the president but footage later resurfaced of Cummings admitting his district was in bad shape.

Trump Jr, highlighting what he sees as the hypocrisy of many on the left, said by their standards "he must be a racist." 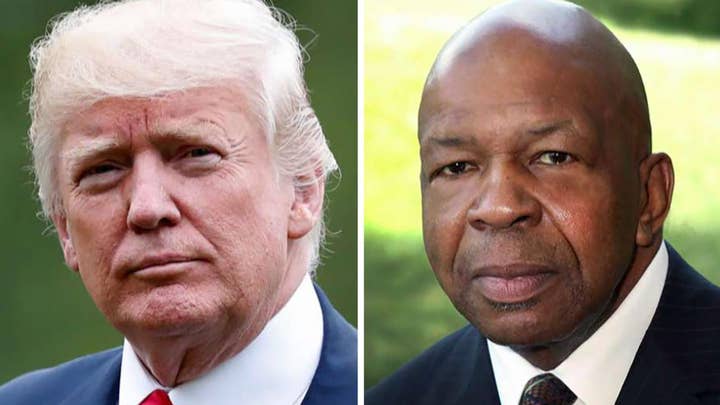 The president's oldest son claimed Baltimore has fallen into a never-ending cycle, and there will be no progress until there is a significant change in leadership.

"It's Einstein's definition of insanity - doing the same thing over and over and expecting different results. Well, guess what - you did something different in 2016, you elected Donald Trump."