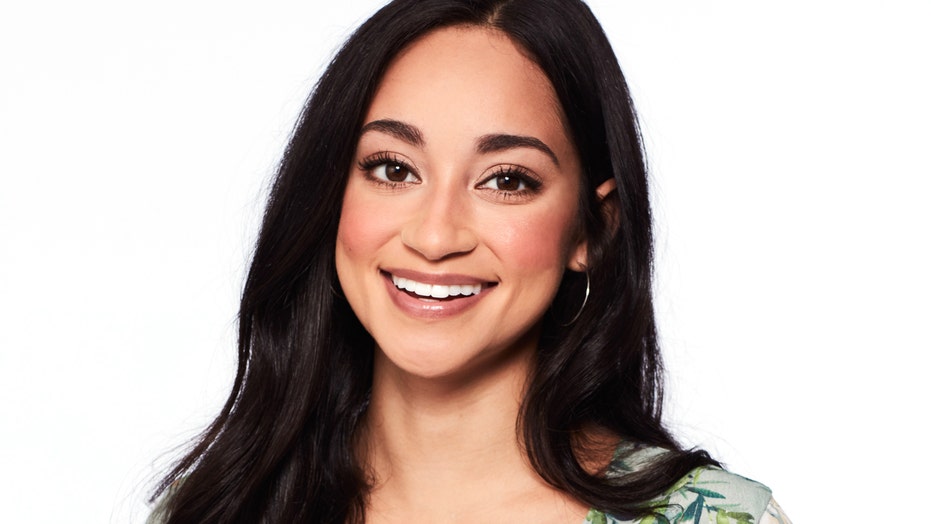 Fuller, who came in third on Peter Weber’s recent season of “The Bachelor,” took to Instagram on Tuesday to share images of protests in her hometown of Virginia Beach over the weekend. She wrote a lengthy caption to go along with the image that acknowledged her past controversy on the issue.

“I’d first like to say, I have been a part of the problem. And for that I am sorry. Being naive, staying silent, or not educating ourselves of the ongoing racism in our country IS contributing to the problem. Period. I don’t want to be a part of the problem,” she wrote. “I’ve taken time to educate myself, read, listen & although I can never fully grasp or understand I am willing to keep learning. This isn’t a trend. This is a societal problem that needs change. & hopefully I can use my platform as a way to educate and continue everyday to learn from others.”

The reality star previously issued an apology to fans after her participation in a “White Lives Matter” clothing line sparked controversy. In February, she explained that she modeled clothes for the We Love Marlins campaign, which featured apparel with “White Lives Matter” written on it, reportedly designed to reference the white marlin. However, it also featured the “Blue Lives Matter” slogan and a version of the Confederate flag. The controversy led to Cosmopolitan canceling a planned photo shoot with Fuller.

“The BLM movement has fought to create a world free of anti-Blackness, where every Black person has the social, economic, and political power to thrive,” Fuller wrote in her latest post.

She continued: “Understanding White Privilege: White privilege are benefits granted to those because the color of their skin; in other words, purely on the basis of our skin color doors are open to us that are not open to other people. Far too many of us who are closer in proximity to being white erroneously believe that we do not have to take the issues of systematic oppression seriously or don’t feel the need to speak up. So now we have a choice. We can continue to use unearned privilege to remain ignorant, or can put aside the color of our skin in order to see clearly and live differently.”

She concluded her post by sharing five steps the average person can take to do better when it comes to the issue of race and privilege in the United States.

Fuller made similar promises to educate herself on the experience of the black community in the United States when issuing her apology for her involvement in the clothing campaign. At the time, she made it clear that she rejects the idea behind the use of “white lives matter” as a rallying call.

“I want to say that I unequivocally reject the beliefs of the white lives matter movement or any propaganda that supports racism of any kind," Fuller wrote at the time. "I would like to specifically apologize to people of color that are affected by racism daily. It was never my intention to add fuel to the racial fire in this country. This has truly been an educational moment for me and I hope to be a voice against racism moving forward. I hope I can be shown grace as I navigate through this process.”