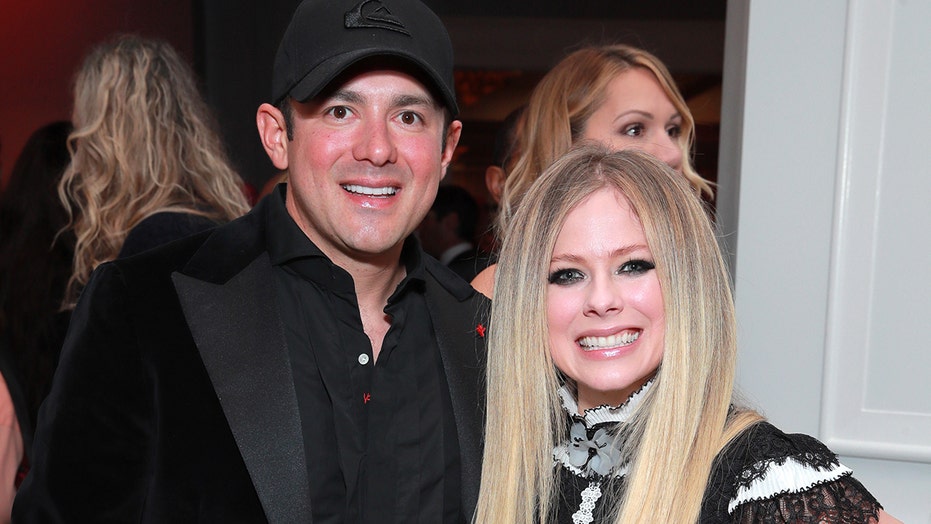 The pair called it quits on their relationship after dating for less than two years, according to multiple reports on Wednesday.

Lavigne, 35, was first linked to the son of Texas billionaire investor Fayez Sarofim after the two were spotted on a dinner date in Los Angeles in March 2018. They reportedly met through mutual friends and had already been an item for a few months at the time, per People magazine.

Avril Lavigne and Phillip Sarofim attended the 26th annual Race to Erase MS on May 10. (Photo by Rich Fury/Getty Images for Race To Erase MS)

The “Head Above Water” songstress and Sarofim, 33, were last seen together in June when the former couple stepped out for a day of shopping in West Hollywood, Calif. --  just a month prior, they attended the Race to Erase MS Gala at the Beverly Hilton Hotel.

Us Weekly, which first reported the separation, said the pair also celebrated their one-year anniversary on Valentine’s Day.

She then had a brief romance with Brody Jenner from 2010 to 2012 until the "Hills” star broke things off, according to Us Weekly.

Singers Avril Lavigne and Chad Kroeger arrive on the red carpet for the Much Music Video Awards on June 16, 2013, in Toronto, Canada. (Reuters)

Both divorces were amicable and Lavigne even teamed up with Kroeger for a record, “Warrior,” on her most recent album. She called both ex-husbands “good people” in an interview with USA Today in February.

“We had marriages, we lived together, I knew their families, they knew mine, we just stayed close and there’s a mutual respect,” she said at the time. “Chad, in particular, we’re actually really close, because that was a more recent relationship. He was with me through a lot and is a really protective person in my life. He’s still like family.”

Lavigne removed herself from the limelight after she was diagnosed with Lyme disease in 2014. An insider told People in May 2018 that the singer chose to “purposely live a quiet life.”