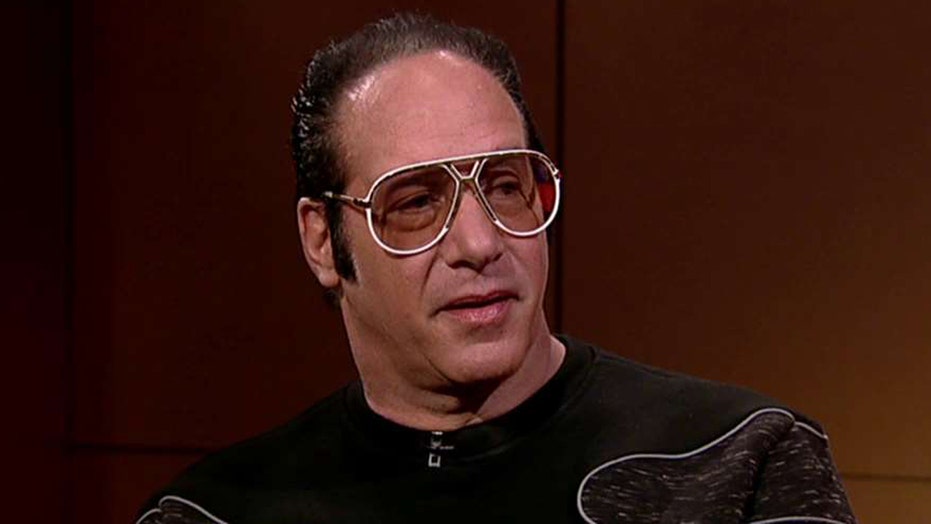 Andrew Dice Clay is recuperating after he checked into a Las Vegas hospital to be treated for dehydration, only to discover he had a more serious condition.

“He thought he pinched a nerve at the gym,” explained the rep. “But once at the hospital he was told he had a partially blocked artery and underwent a stent procedure. He’s now stable and resting comfortably with his family at his Vegas retreat. It’s a necessary break from his grueling touring and shooting schedule.”

The comedian first made his mark in Hollywood when he was spotted doing stand-up at Los Angeles’ Sunset Strip in the 1980s. That ultimately led to roles in popular sitcoms, including “M*A*S*H*” and “Diff’rent Strokes.”

Recently, Dice unveiled Season 2 of his Showtime comedy series “Dice.” He is also expected to appear in the upcoming film “A Star Is Born” opposite Bradley Cooper and Lady Gaga.