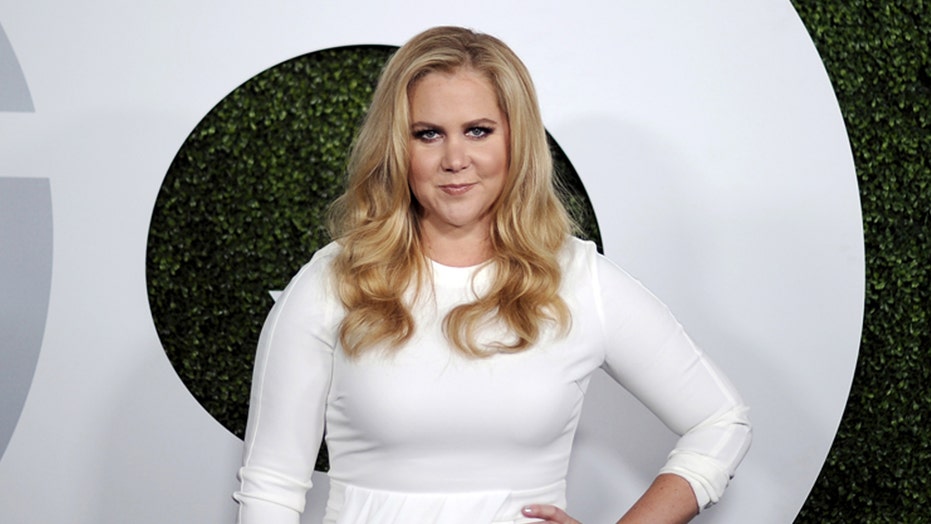 Did Amy Schumer go too far with fan?

Viewers watching the latest episode of “Judge Judy” Thursday got a major surprise when they spotted Amy Schumer in the audience.

The 36-year-old actress and comedienne sat in the crowd of the show alongside her sister Kim. She confirmed the appearance on Instagram where she gushed about her adoration for the 74-year-old celebrity judge.

Schumer noted the taping first occurred back in May where she had the chance to sit on Judge Judy’s seat.

Judge Judy stirred headlines Thursday for letting a dog loose in court to settle an emotional “custody battle.” The case was about a man who filed suit against a woman claiming he was the rightful owner of her dog: