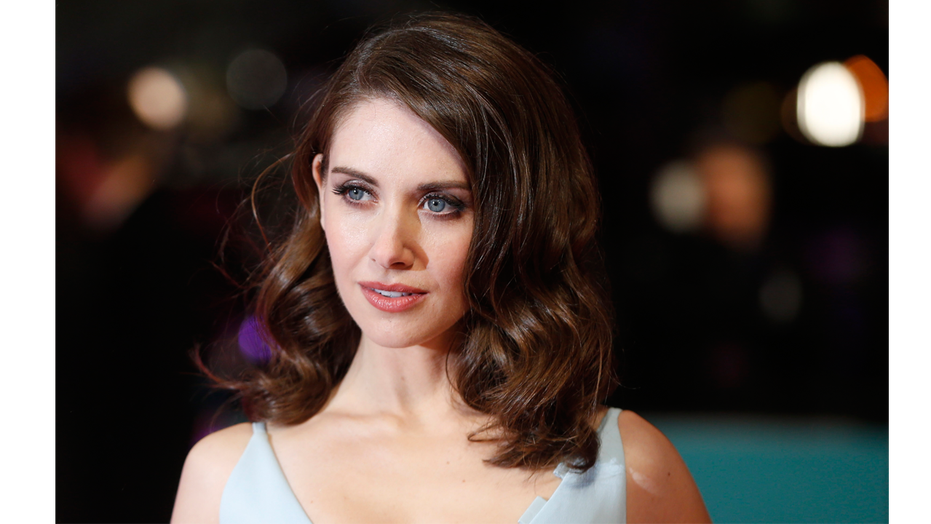 Alison Brie is 'not wholesome'

Fox411: Alison Brie wants you to know shes 'not wholesome' and was once the 'wild girl'

Alison Brie was asked to take her shirt off while auditioning for “Entourage,” she revealed during the ATX Television Festival in Austin on Sunday.

She told the crowd the audition process for women “has not changed that much,” according to E! News.

"I auditioned for three lines on an episode of ‘Entourage’ that I had to go on in a bikini!" she said. "Or like shorts and the tiniest shorts. And they were like, 'OK, can you take your top off now?'"

Brie clarified in a tweet on Monday that she was wearing a bikini top under her shirt and did not bare all during the audition.

The actress stated during the panel that there are not as many roles for women in Hollywood.

"I've gone through auditions for Marvel movies and auditioned a million times for roles with three lines and you are begging for them," she said, according to E! "And I'd be glad to get them! It's brutal, it just is."

Brie was at the ATX Festival to promote her new series, “GLOW” about the 1980s show “Gorgeous Ladies of Wrestling.”