Lincoln may be going 'lectric.

The Corsair Grand Touring is one of Lincoln's plug-in hybrid models. (Lincoln)

The Ford-owned luxury brand will start selling an SUV in 2021 based on a battery-powered platform being developed by electric vehicle startup Rivian, sources tell Reuters.

Ford invested $500 million in Rivian earlier this year and announced plans to license the company’s “skateboard” for its own vehicle, but did not say which nameplate it will be sold under. The chassis incorporates a complete drivetrain and battery pack and can be easily outfitted with different bodies, known in the industry as “top hats.”

Ford has several in-house electric models in the works, including the recently revealed Mustang Mach-E utility vehicle and an F-150 that has been shown in prototype form. Ford’s new contract with the UAW did not mention anything specific about any upcoming all-electric Lincolns. 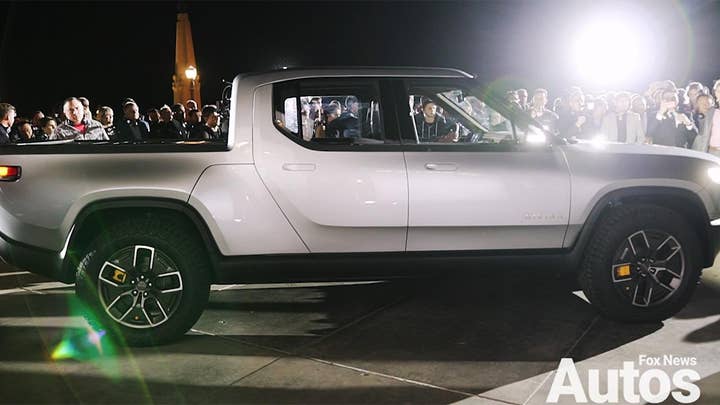 Rivian is scheduled to begin selling its own electric midsize pickup by the end of 2020, which will be followed by an SUV. The pickup has a starting price of $69,000 and will be offered in a version that can go over 400 miles between charges. Both will be built at a factory in Normal, Ill. Rivian is also developing a delivery van for Amazon, which owns a stake in the company.

Reuters could not determine where the Rivian-based Lincoln will be produced, but said the target base price is $72,500, putting it just above the $70,540 plug-in hybrid version of the Lincoln Aviator.

The Aviator Grand Touring plug-in hybrid is positioned as a performance model rated at 494 hp 630 lb-ft of torque. (Lincoln)

Crosstown rival Cadillac is also developing an all-electric SUV that could go on sale as early as 2022, but its price and specifications have not been confirmed.