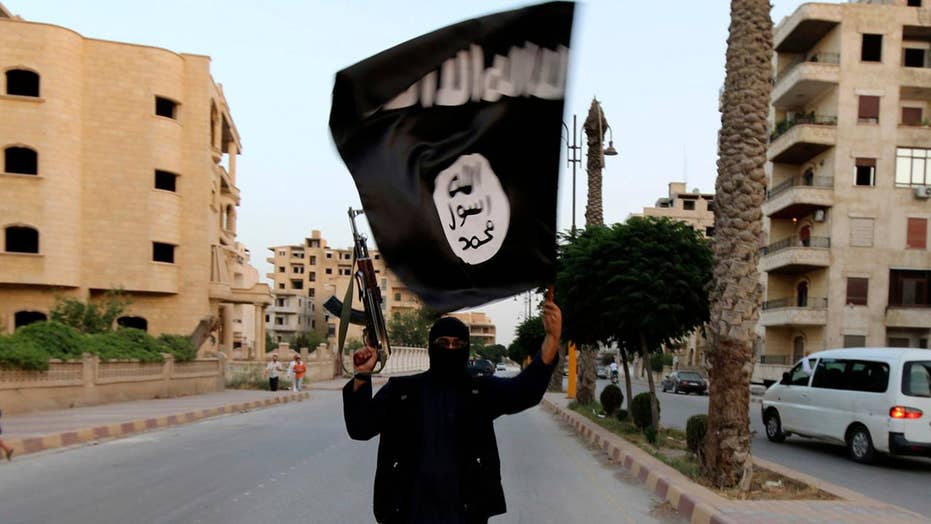 Doug McKelway has the story

Thursday's ISIS-claimed terrorist attack in Barcelona, Spain — which killed at least 13 people and left many injured — coincided with a new effort to bring the terrorist group to justice for crimes committed against humanity in Iraq.

The draft resolution, sponsored by Great Britain and Iraq, was circulated in the last 24 hours among the 15-member Security Council — following a letter written to the U.N. Secretary General Antonio Guterres  from the Iraqi foreign minister urging support of Iraqi efforts to bring ISIS terrorists to justice.

“The crimes committed by Daesh terrorist organization against civilians and destruction of infrastructure and archeological sites in Iraq are crimes against humanity,” Iraq’s foreign minister Ibrahim al-Jaafari wrote in the letter about ISIS, known by the Arab acronym Daesh.

“Which makes it important to bring its perpetrators from Daesh terrorist gangs to justice, in accordance with Iraqi law,” he wrote.

One Security Council diplomat told Fox News that the draft resolution “is about collecting and preserving evidence and ensuring that the crimes are properly documented and can be then prosecuted later.”

“While we never preview how we will vote on Security Council resolutions, we do support the U.K and Iraq’s efforts,” a spokesperson from the U.S. mission to the U.N. told Fox News.

Russian Ambassador Vassily Nebenzia seemed optimistic. “Of course we’ll support it,” he said before adding a caveat: “We’ll have to see the resolution.” 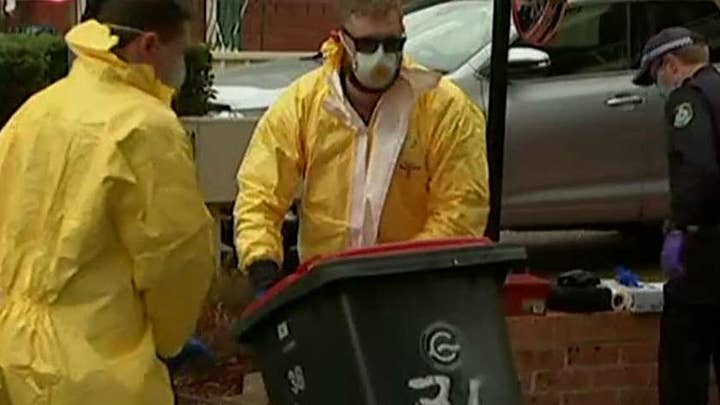 “We are going to work with them and our partners in the Security Council to bring forward a resolution that will achieve just that — leaving no hiding place for Daesh anywhere,” he said.

While Iraq will have full jurisdiction over the ISIS crimes, it also will be possible that terrorists who have left still can be prosecuted in other countries. The aim of collating and preserving the evidence is so it can be accepted in foreign jurisdictions.

With the likelihood of such a resolution passing, some critics warn that by only focusing on ISIS and not dealing with other groups could lead to problems down the road given the influence of Iran on its neighboring country.

“While the Iraqi government should work to hold the Islamic State accountable for its crimes against humanity, a full accountability would include crimes committed by Iranian-backed Shiite militias and Iraqi security forces,” Bill Roggio, editor of the FDD’s Long War journal, told Fox News.

“A one sided inquiry will only fuel Sunni alienation at the hands of the Shia-led and Iranian influenced Iraqi government,” said Roggio, a senior fellow at the Washington, D.C.-based Foundation for Defense of Democracies.

The United Nations Assistance Mission for Iraq (UNAMI) reported that in 2016 alone nearly 7,000 civilians were killed and nearly 13,000 injured in terrorist attacks that were mostly carried out by ISIS.