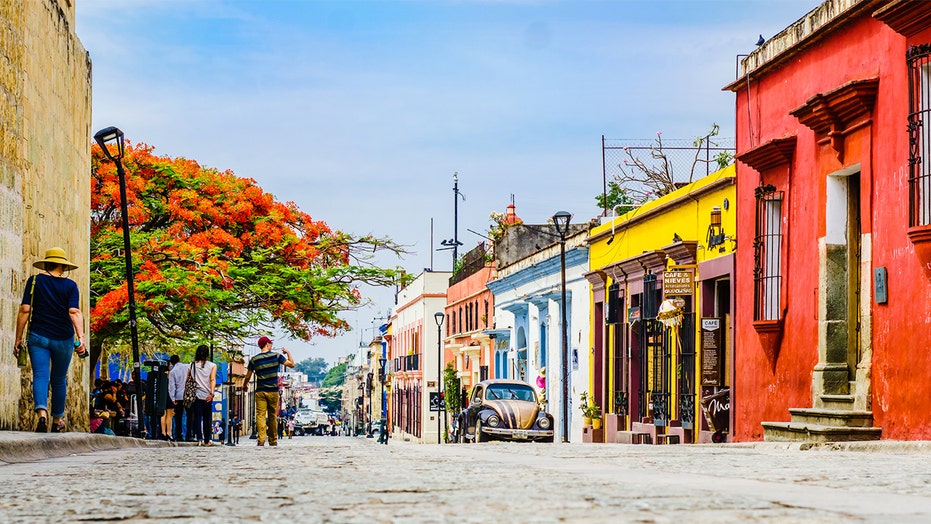 Authorities in the southern Mexican state of Oaxaca are investigating the shooting death of a 16-year-old boy from the United States by a local police officer.

The Oaxaca state prosecutor’s office said Wednesday in a brief statement that it had opened an investigation, but did not provide details. The town government of Acatlán de Pérez Figueroa posted on its Facebook page that it regretted what had occurred and had turned over the suspected officer to state investigators. It suggested the attack was not intentional, but did not share details. 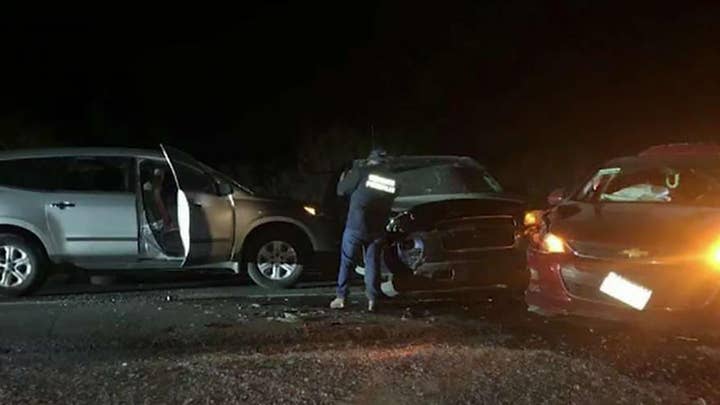 MEXICO RECORDS MORE CORONAVIRUS DEATHS THAT US IN ONE DAY

“At all times the mission of the force is to preserve the peace and tranquility and rule of law in the community, with this not being done in bad faith and intent to harm the community,” the statement said. The town’s police force did not immediately respond to a request for comment.

Local press reports said the boy was staying with his grandparents in the town and was shot while going to a store with friends. Reports said he was from the U.S. and posted a purported photo of the teen’s North Carolina driver’s license.

HUGE MAYA MONUMENT IN MECXICO IS THE LARGEST, OLDEST EVER DISCOVERED

The U.S. embassy in Mexico did not immediately respond to a request for comment.

Acatlán de Pérez Figueroa sits near the state’s border with Veracruz. It is an area with violent crime that has gained the attention of Oaxacan authorities for its high crime rates and presence of organized criminal groups.

There have been operations carried out by National Guard, army and state security forces in the area.