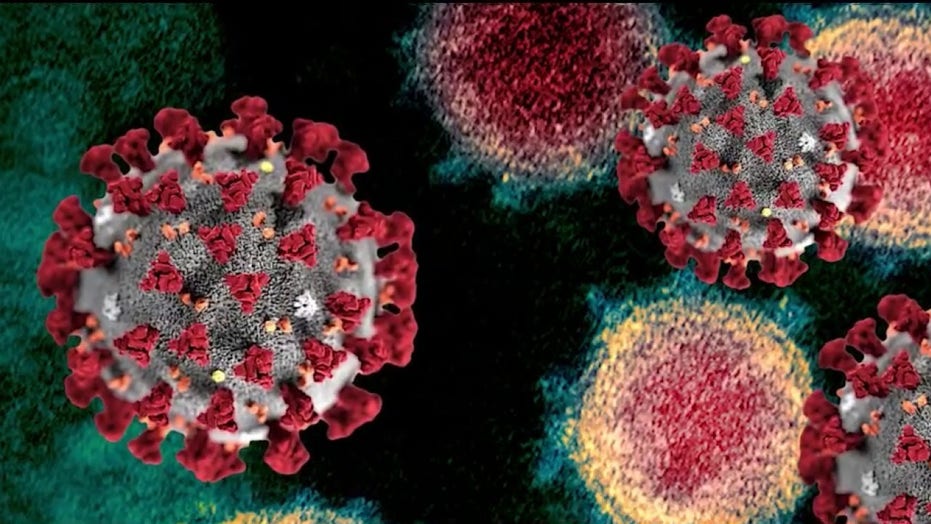 Mexican authorities are seeking calm after the country reported its highest number of coronavirus deaths — one that doubled the previous daily record and for the first time surpassed the single-day total in the United States.

U.S. officials reported 988 deaths Wednesday. That same day Mexico's Health Department reported a toll of 1,092 deaths, which was more than double the highest previous toll reported in a single day.

"I want to inform all the people of Mexico that this happened because there was an adjustment in deaths that had occurred previously, he said during a visit to Chipas, a state in the southern part of the country. "It doesn't mean that 1,000 people died in a day."

The jump in reported deaths came in the first week after the federal government’s official social distancing period ended as the president continued a week-long tour trying to reactivate the economy.

Obrador said he would recommend tightened measures if there is a surge in infections.

Despite the drive to re-open, the governor of Oaxaca state announced he was asking residents to practice “total isolation” in the colonial capital city, also known as Oaxaca, from Friday through June 15 to stem the spread of the coronavirus. Gov. Alejandro Murat said people in Oaxaca city and surrounding areas should leave home “only for emergencies, health or food issues.”

Before this week, Mexico had largely seen daily death tolls of 300 to 400, after seeing the previous one-day high of 501 deaths May 26. The health ministry did not immediately respond to a request for additional information Thursday.

Dr. Mauricio Rodríguez, a professor at Mexico’s National Autonomous University’s medical school, said there could be a number of explanations for the sudden jump in deaths.

The federal government depends on reporting from the states and from different branches of the public health system and there are often delays, he said. There are also delays at the laboratories and hospitals themselves, especially as the country’s caseload increases significantly. Medical staff in hospitals are going to devote more time to treating the patients in front of them rather than submitting the data that is collected for the federal government, he said, noting that most medical records are still handwritten. 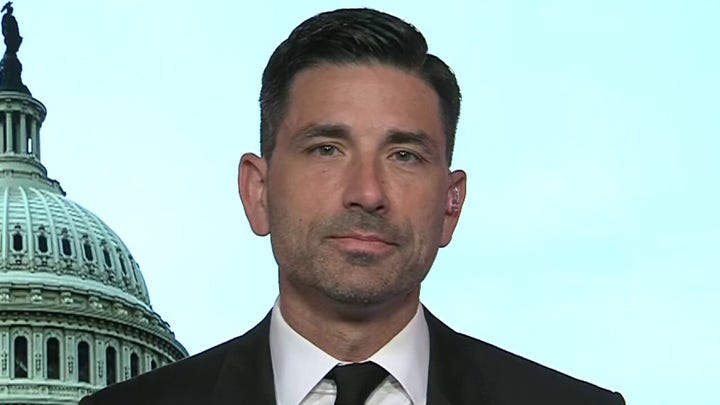 Significant jumps in death statistics have been seen in other countries during the pandemic.

But asked if Wednesday’s number was just an anomaly, Rodríguez said Mexico could see similar totals in coming days.

“I believe that we are in a stage of the epidemic in which we are probably going to be seeing that type of number daily during this week, maybe the next,” Rodríguez said.

“When there are more cases, there are going to be more deaths,” Rodríguez said. “We can’t be afraid to say that."

Rodríguez and government officials say that deaths are an indication of what was happening with the epidemic days in the past, following the start of a person’s illness, their hospitalization and ultimately their death. For the current state of affairs, hospital occupancy and active cases tend to be better indications.