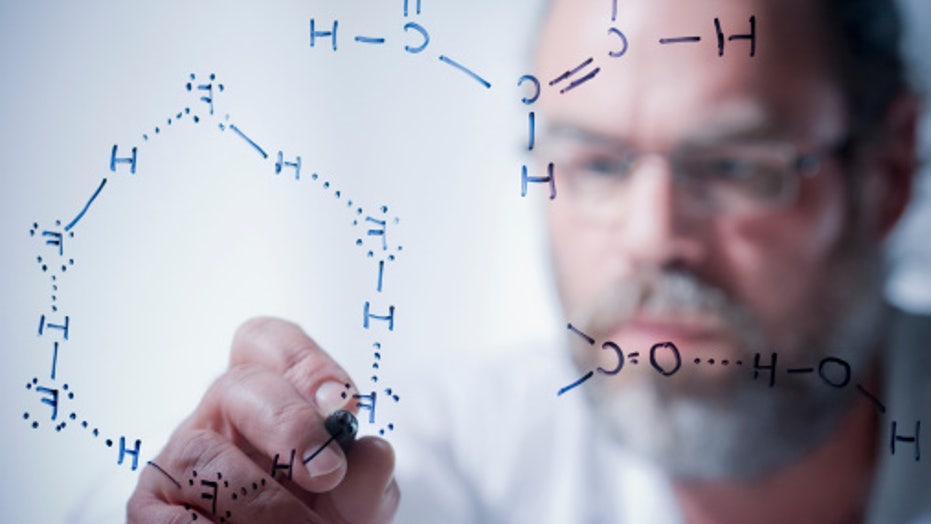 More Hispanics are graduating college with bachelor’s degrees than ever before – especially in engineering and physical sciences.

However, Hispanics are vastly underrepresented in the workforce in science, technology, engineering, and mathematics – or so-called  STEM jobs. Though they account for about 15 percent of the U.S. population, they were just 7 percent of the STEM workforce in 2011.

This is bound to change, or at least has the potential to.

According to a new report by the American Institute of Physics, the number of Hispanics graduating with degrees in physical sciences, including chemistry, physics, atmospheric sciences and astronomy has increased 78 percent from 2002 to 2012.  Meanwhile, the number of Latinos graduating with bachelor’s degrees in engineering − including aerospace, mechanical and chemical engineering – jumped 64 percent.

The increase over the last decade is significant, nonetheless, and experts say it could mean that the diversity gap is closing among our nation’s highest paying jobs.

“Physical Science degrees for Hispanics have increased at rates greater than the total population in five out of the six identified fields, and in over half of the engineering fields Hispanic-earned degrees more than doubled,” Dr. Laura Merner, author of the American Institute of Physics’ report, said in email to Fox News Latino. “This is important because it adds diversity into these growing fields.”

Dr. Merner emphasized that the improved college numbers are encouraging particularly because this new wave of graduates could represent a first step for ultimately creating a sustainable and growing Hispanic presence in the STEM workforce.

Research has found that women, blacks and Hispanics are less likely to be in a science or engineering majors because they feel they don’t fit. And when they do enroll, they tend to have a high drop-out rate.

“As more Latinos and Latinas successfully graduate from these programs there is potential to address some of these trends of marginalization and isolation,” Dr. Merner said. “This is a critical first step for addressing gaps in the STEM workforce that have been projected over the next decade.”

Addressing gaps in STEM diversity should begin in at least high school education, experts say. Nearly 28 percent of high school freshmen declare interest in a STEM-related field – around 1,000,000 students each year – according to Stemconnector research. However, the same study found that by the time they graduate high school, over 57 percent of them will have lost interest.

This, said the president of Florida International University (FIU), Mark B. Rosenberg, is why it is important to emphasize the importance of mentorships, internships and better STEM education at the K thru 12 levels, particularly in minority neighborhoods. FIU, which has a 65 percent Hispanic student population, is now leading the nation in the production of minority science and engineer degrees.

“There is a lesson, and the lesson is that if we are going to win this STEM battle it has to be done student by student, school by school, it can’t be done at the system level,” Rosenberg said in an interview with Fox News Latino. “We have to have partnerships between universities and our public schools that are very intentionally focused on raising the quality of instruction, changing the instruction to 21st century techniques identifying internship and mentoring internship opportunities.”

For years, technology and science companies in the United States have said there is not enough diversity among trained candidates to fill jobs in sciences and engineering.

Indeed, the dramatic increased percentages of Hispanic graduates over the last decade can easily mask the fact that there still very much remains a gap and there are still not enough applicants.

“There is still a long way to go,” Dr. Merner said. “But this report is very encouraging that there is meaningful change occurring to make the STEM fields more accessible. “