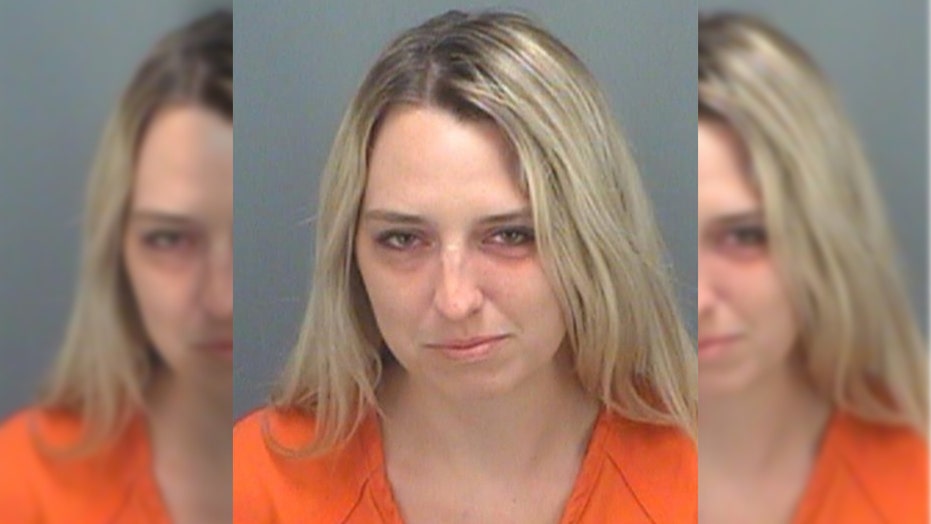 A woman who allegedly stole an electronic cigarette from a Florida gas station last week tried using a Lyft — then an Uber — as her getaway vehicles.

Kate Lamothe, 24, entered an Exxon in Pinellas Park, on July 30 and asked to buy a Juul vaping device that cost $42.79. When the clerk handed it to her, she fled the scene, according to deputies.

MAN THROWS FRIDGE DOWN HILL TO MOCK RECYCLING, SPANISH POLICE ORDER HIM TO BRING IT BACK UP

After she ran out of the store, Lamothe tried to "have her Lyft driver leave the location" — but the driver refused, according to an arrest affidavit published by The Smoking Gun.

When the Lyft driver wouldn't help her, Lamothe apparently called an Uber and began walking away from the Exxon. Lamothe was later found inside an Uber in a nearby parking lot.

Lamothe was arrested and charged with retail theft. According to online records from the Pinellas County Sheriff's Office, she was freed on $150 bond.