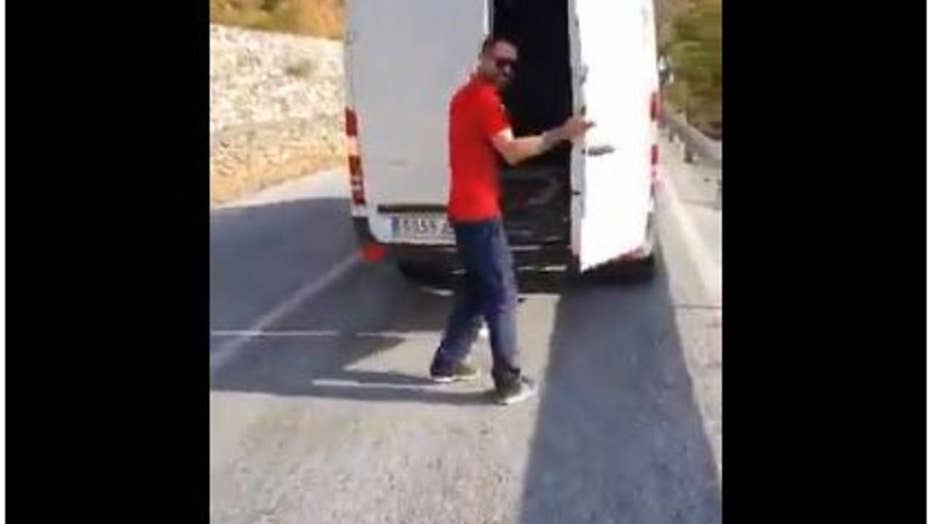 A man in Spain threw a refrigerator down a hill to mock recycling. He was ordered to bring it back up by Spanish authorities. He was terminated and ordered to pay a more than $50,000 fine.

A man who tossed a refrigerator down a hillside in Spain in an effort to mock recycling was reportedly fined — and ordered to bring it back up.

Spain's Guardia Civil posted video of the incident to Twitter on July 31. Officials identified the man — who joked that he was "recycling" when he threw the appliance — from the vehicle license plate captured in the footage, according to The Local.

In another video, the man is seen throwing a washing machine down the same area.

Investigators traced the fridge to a company in the Almeria region, and he was terminated from the company. He was also reportedly ordered to pay a more than $50,000 fine.

The man was also ordered to drag the refrigerator back up the ravine he threw it down — of which Guardia Civil also posted video.