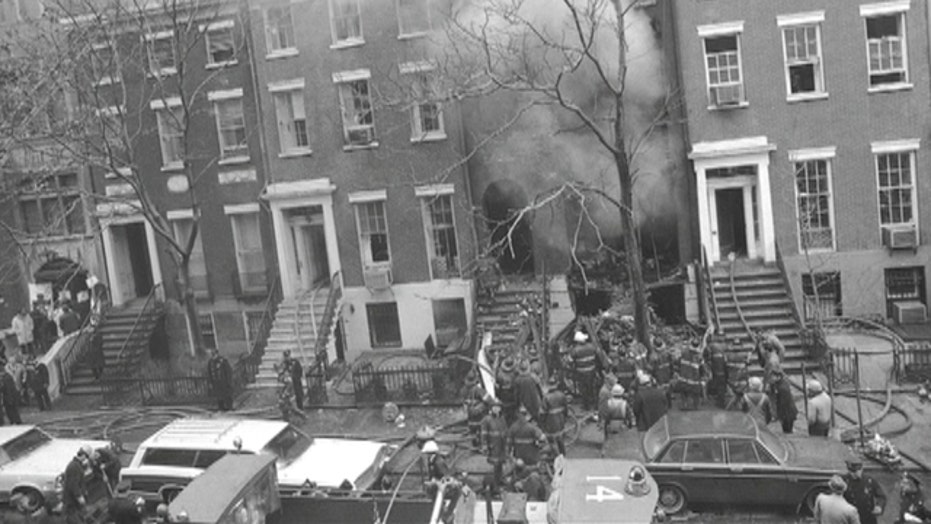 EXCLUSIVE: The “bomb guru” for the terrorist group the Weather Underground never served a day in jail — but he did spend decades teaching in New York City classrooms, a new book reveals.

Ronald Fliegelman built explosives for the Weather Underground, a far-left group that launched a domestic bombing campaign in the 1960s and ’70s, including one explosion inside NYPD headquarters.

“Ron is proud of what he did.”

But when the group dissolved, Fliegelman managed to safely fade away into the square life. For 25 years, he worked as a public special-education teacher, retiring to a quiet life in Park Slope, Brooklyn, according to “Days of Rage: America’s Radical Underground, the FBI, and the Forgotten Age of Revolutionary Violence” (Penguin Press).

And he’s unapologetic about his past, according to author Bryan Burrough.

“Ron is proud of what he did,” he told The Post.

The Weather Underground first organized in 1969 as a splinter of the Revolutionary Youth Movement within the ’60s protest group Students for a Democratic Society.

Their members were mostly white and middle class, advocating the complete overthrow of the US government.

Under the leadership of co-founder Bill Ayers — who went on to become a University of Illinois professor whose political relationship with then-candidate Barack Obama was scrutinized during the 2008 presidential campaign — the group also pushed for a sexual revolution.