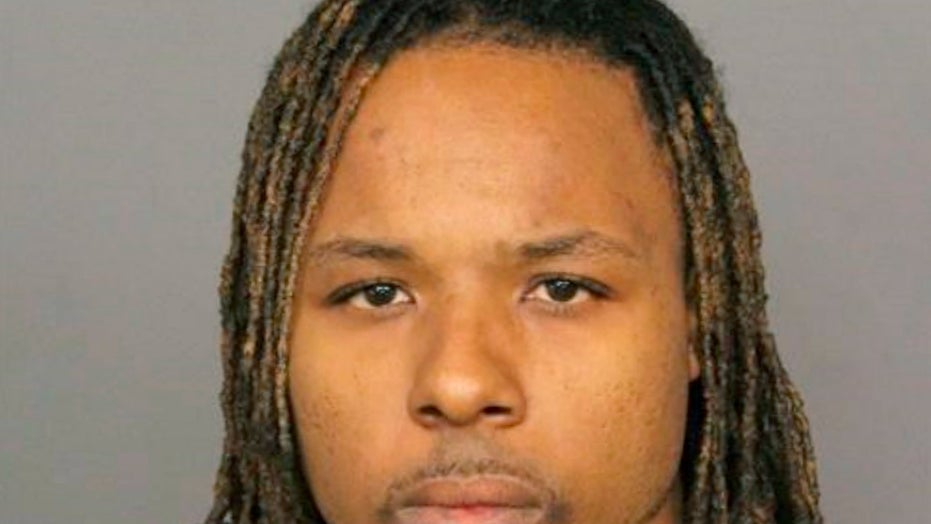 The Uber driver who fatally shot a drunken, unruly passenger was found not guilty of murder by a Colorado jury on Thursday.

Michael Hancock, 31, picked up Hyun Kim, 45, outside a karaoke bar in June 2018. Hancock said that during the ride, Kim made unwanted sexual advances and attacked him when he threatened to pull over -- the crux of a self-defense defense.

When Hancock arrived at Kim’s destination two miles away, surveillance video showed Kim-- who had a blood alcohol content level of .308 when the autopsy was performed -- did not get out of the car.

Uber records showed that by the time Hancock shot Kim, the car had traveled about 70 miles from the spot Kim was picked up.

Defense lawyers said Hancock demanded that Kim enter another address into the Uber app. They said Kim touched Hancock more than once on the leg and became aggressive. Kim punched the driver in the face and reached for the steering wheel and ignition. Prosecutors said Hancock stopped the car, went to the front passenger side where Kim was sitting, and fired 10 bullets from his semi-automatic handgun. At least five struck Kim.

A witness called 911 and Hancock’s defense said Hancock got on the phone, told dispatchers he had been attacked and asked first responders to hurry so Kim might live, according to KMGH-TV.

Defense lawyer Johnna Stuart said Hancock tried to jump out of his still-rolling car, but Kim attempted to pull him back by his dreadlocks,  prompting Hancock to grab the gun.

Prosecutors said it was possible Kim did not get out at his destination because he was passed out and Hancock drove around to increase the fare. They acknowledged that Kim likely provoked a fight in the car, but said he could have woken up startled and upset about being driven around in the car. Hancock did have an injury above his eyebrow after the killing, but prosecutors said it was not serious enough for him to have reasonably feared for his life.

Uber records showed no previous altercations for either man.

Deputy District Attorney Brenna Zortman said she believed Hancock was sorry for shooting Kim but said the killing was deliberate. “Regret does not negate intent," she said.

As the not-guilty verdict was read, Hancock’s family hugged, sobbed and cheered. The attorney who represents Kim's kin said they plan to file a wrongful-death lawsuit against Uber.