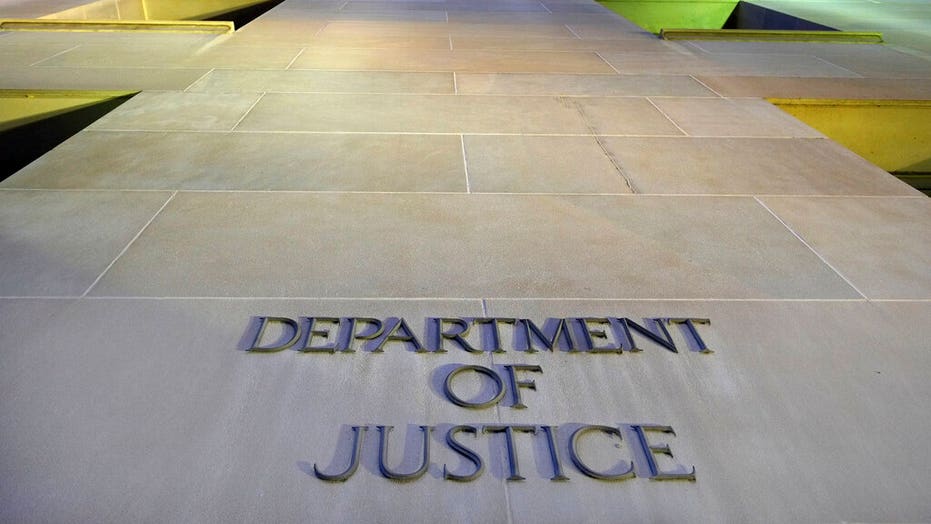 Two men have pleaded guilty to acting as agents of Iran and spying on American citizens who oppose the Tehran regime and are part of the dissident group Mujahedin-e Khalq (MEK), the Justice Department said Wednesday.

Majid Ghorbani, 60, an Iranian citizen who lives in California, pleaded guilty on Monday to one count of violating the International Emergency Economic Powers Act and Iranian Transactions and Sanctions Regulations, which carries a maximum sentence of 20 years. He is due to be sentenced Jan. 15.

Prosecutors said Doostdar traveled to the United States in 2017 to give Ghorbani instructions on surveilling American citizens who are part of MEK, the DOJ said.

“The Iranian government thought it could get away with conducting surveillance on individuals in the United States by sending one of its agents here to task a permanent resident with conducting and collecting that surveillance,” Washington D.C. U.S. Attorney Jessie Liu said. “This case highlights our efforts to pursue those who threaten national security and disrupt foreign governments that target U.S. persons.”

Ghorbani attended two MEK rallies, one in New York City on Sept. 20, 2017, and another in Washington, D.C., in December 2017, according to the plea deal. While at the rallies, Ghorbani took pictures of attendees, including the group's leaders.

"The photographs depicted MEK leaders, and included hand-written notes identifying the individuals and listing their positions in the group," the DOJ said.

Doostdar admitted under oath that he traveled to the U.S. from Iran on three occasions to convene with Ghorbani and give him instructions "on behalf of the government of Iran," the Justice Department said.

After his second trip in December 2017, Doostdar paid Ghorbani $2,000 after collecting the photos and other surveillance, the plea deal said.

“The defendants both have admitted to conducting surveillance and collecting identifying information for the government of Iran about Americans, and in particular, individuals who were exercising their First Amendment rights to oppose the Iranian government,” Assistant Attorney General for National Security John Demers said. “The Department of Justice is committed to holding accountable governments like Iran that would threaten and intimidate Americans who criticize them.”