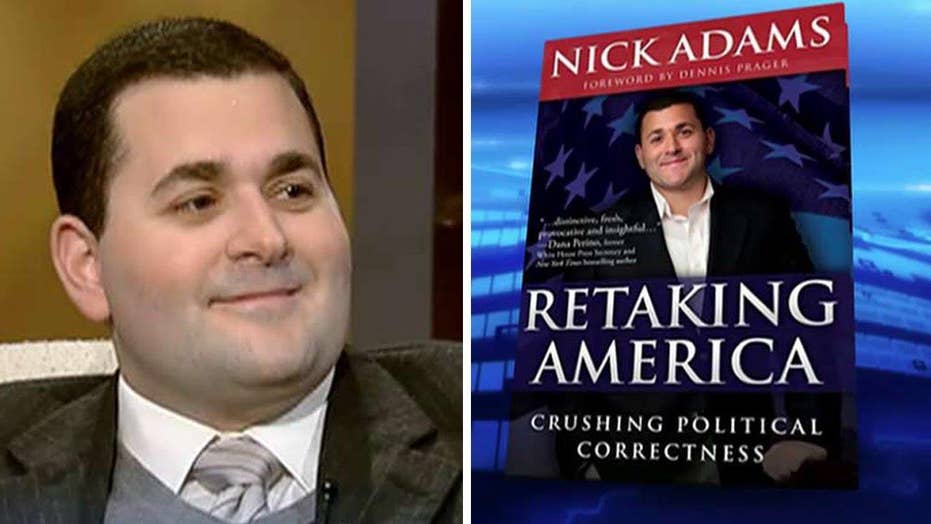 How did America become so politically correct?

A school board in Portland, Ore., has dropped “Lynch” from the names of two elementary schools, claiming it had negative connotations and made some people feel uncomfortable.

The move Wednesday evening by the Centennial School District’s board also included a slight alteration to the name of a third school.

But the move has sparked criticism, including on social media, from some community residents and former students.

They claim the board’s decision is a sign of political correctness running amok.

All three schools were named after the Lynch family, who donated land for the schools more than a century ago.

There’s disagreement over the derivation of “lynch mob” and “lynching.” Some say it started with an 18th century politician named Charles Lynch, NPR reported. Others link the words to Capt. William Lynch, an 18th century Virginian who was a proponent of quickly dispensed “justice” – although accounts vary.

On Wednesday, the school board agreed to drop Lynch from both Lynch Meadows and Lynch Wood Elementary. But it agreed to rename Lynch View Elementary as Patrick Lynch Elementary School, KOIN 6 reported.

As Sharlene Giard, the school board’s chairwoman, told the community Wednesday: “We have children of color and other cultures and we want to make sure that they are able to cross the threshold of those three schools and be comfortable in their surroundings.”

“We have children of color and other cultures and we want to make sure that they are able to cross the threshold of those three schools and be comfortable in their surroundings.”

But after the school board’s decision, community members voiced their dissatisfaction.

“I’m just disheartened because where will it stop?” one local resident said, according to KOIN 6. “Any moment someone could be offended by any name. Do we keep changing the name of everything? That would be the question, right?"

Another former student, Rob Grimes, criticized the school district on its Facebook page, calling the board’s decision “pure ignorance.” He accused the board of disrespecting the Lynch family that donated the land.

"This isn't even a matter of political correctness because it wouldn't apply or make sense in this case,” Grimes wrote. “This is just pure ignorance and playing to the fears or concerns of the very few.”