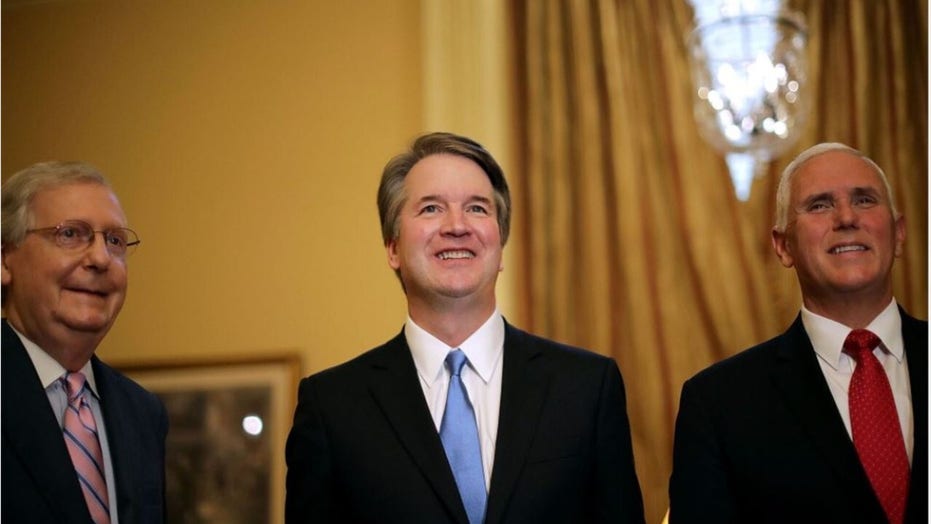 This Day in History: September 16

Take a look at some of the historic events that took place on September 16.

2018: Some Republican senators considering the Supreme Court nomination of Brett Kavanaugh express concern over a woman's allegation that a drunken Kavanaugh had groped her and tried to take off her clothes at a party when they were teenagers. 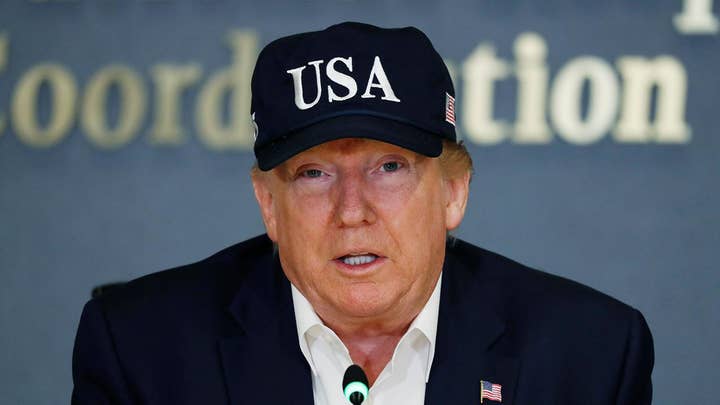