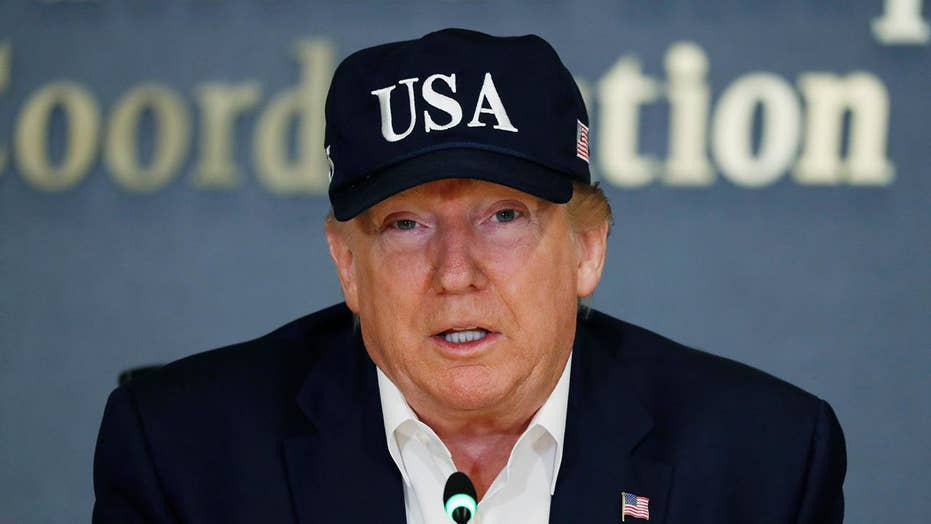 Looking into payments made to Stormy Daniels; John Roberts has the details.

Jennifer Farrington, the chief marketing officer for the accounting firm Mazars USA, which has represented both Trump and the Trump Organization, told Fox News, “We have received a subpoena,” though she wouldn’t give specifics.

In a statement, Mazars says the firm will “respect the legal process and fully comply with its legal obligations.” The company added: “We believe strongly in the ethical and professional rules and regulations that govern our industry, our work and our client interactions. As a matter of firm policy and professional rules, we do not comment on the work we conduct for our clients.” 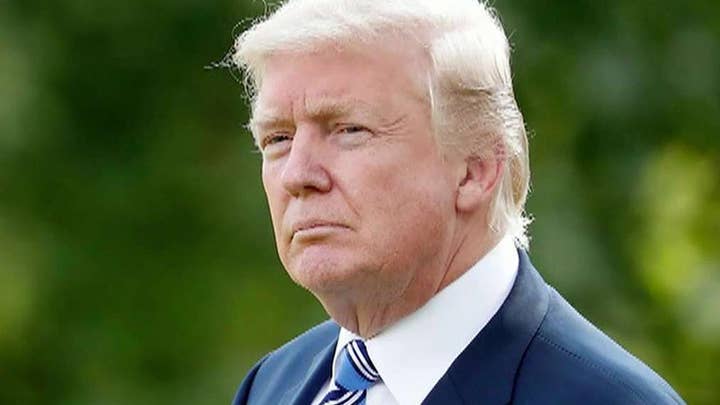 TRUMP: 'LOOKING LIKE' IRAN WAS RESPONSIBLE FOR ATTACKS ON SAUDI OIL SUPPLY

The New York Times, which broke the story, reported that the subpoena was issued late last month after the district attorney’s office opened a criminal investigation into the role that the president and his family business played in hush-money payments ahead of the presidential election.

Trump Organization attorney Marc Mukasey said, “We are reviewing and will respond as appropriate.” Speaking outside the White House on Monday, Trump told reporters, “I don't know anything about it.” 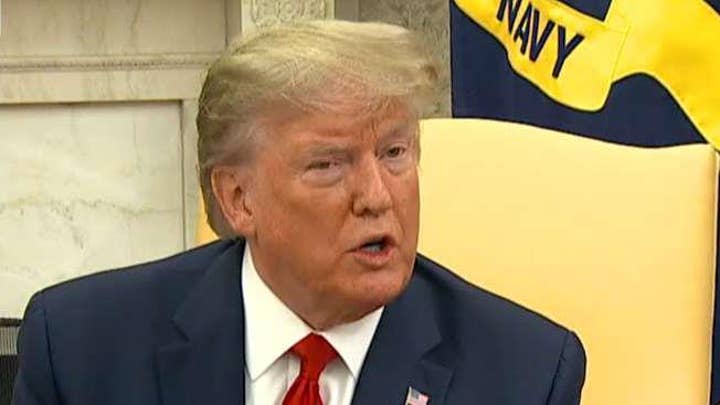 The president had reimbursed his former attorney Michael Cohen for money paid to silence adult-movie star Stormy Daniels, who said she had an affair with Trump years before he became president. For his part, Trump also denied the affair and said any payments were personal matters, not campaign expenses.

Cohen pleaded guilty last year to campaign finance violations, tax evasion and other crimes and has been serving a three-year sentence.

State prosecutors have reportedly been seeking federal and state returns for both the president and the company for a period of eight years dating back to 2011.