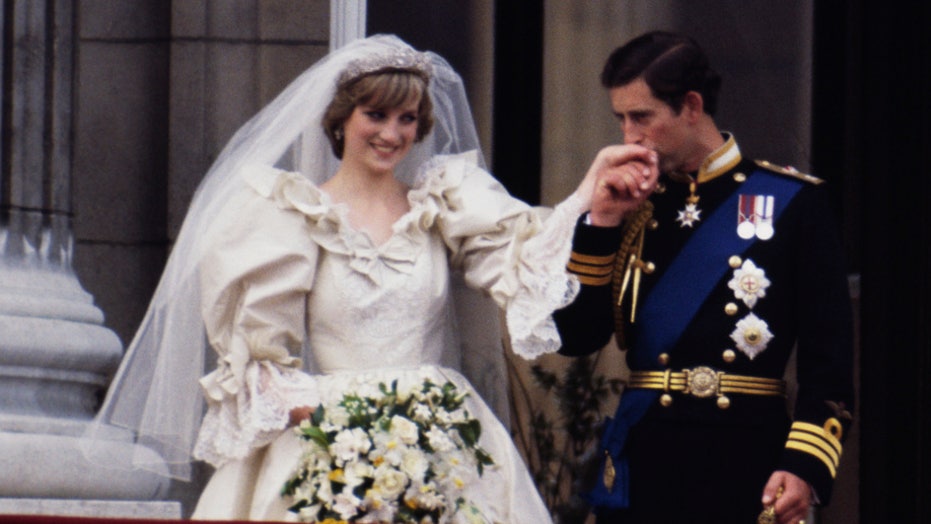 This Day In History: July 29

Take a look at all of the important historical events that took place on July 29.

1981: Britain's Prince Charles marries Lady Diana Spencer in a ceremony at St. Paul's Cathedral in London. (The couple would divorce in 1996.)

The logo of NASA, the National Aeronautics and Space Administration. 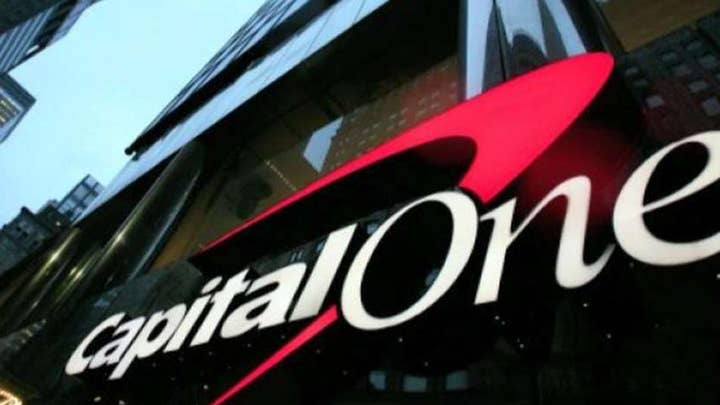