Fox News correspondent Bill Melugin reports from Eagle Pass, Texas as more migrant busses arrive in New York City amid a surge at the southern border on 'Your World.'

A bus carrying migrants departed Tuesday from Texas and is expected to arrive in Philadelphia, the latest city targeted by Gov. Greg Abbott as a drop-off point for illegal immigrants in an effort to bring attention to the Biden administration's border policies. 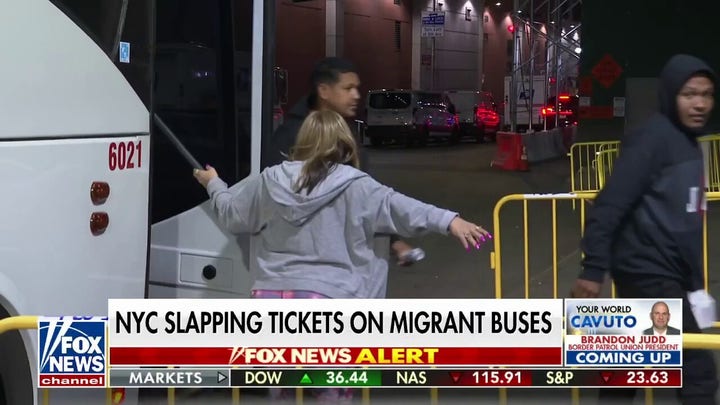 "Until the Biden Administration does its job and provides Texans and the American people with sustainable border security, Texas will continue doing more than any other state in the nation's history to defend against an invasion along the border, including adding more sanctuary cities like Philadelphia as drop-off locations for our busing strategy," he added.

The migrants will be dropped off at the William H. Gray III 30th Street Station in Philadelphia on Wednesday morning, Abbott said.

"Philadelphia Mayor Jim Kenney has long-celebrated and fought for sanctuary city status, making the city an ideal addition to Texas' list of drop-off locations," a news release from the governor's office said.

The announcement of the Philadelphia-bound bus came a day after Abbott's office told Fox News Digital there were no plans to send migrants to the City of Brotherly Love.

"We are currently only busing migrants to Washington, D.C., New York City, and Chicago," a spokesperson for Abbott told Fox News Digital on Monday.

Kenney said the city was notified last week that a bus with 30 migrants, including seven children, would be coming to the city. He added that Texas officials have not coordinated with Philadelphia officials.

"It is truly disgusting to hear today that Governor Abbott and his Administration continue to implement their purposefully cruel policy using immigrant families—including women and children—as pawns to shamelessly push his warped political agenda," Kenney said in a statement released Tuesday evening. "Sadly, racism and human cruelty have historically been intertwined in how immigrants are received by and within this country, something the previous presidential administration openly and actively encouraged. Since this disturbing policy of busing immigrants in an uncoordinated way began occurring without warning in other cities, various City agencies have been arduously working with our community partners to ready the city to receive these individuals."

Philadelphia County District Attorney Larry Krasner said his office will investigate whether any crime was committed to place the migrants on the bus headed toward the city.

"I also respectfully remind Governor Abbott and his circle that callous political stunts have consequences, but crimes have consequences that are much more serious," he said. "If my office, upon investigation, determines that crimes put bus riders in those seats (for example, fraudulent promises, threats, coercion, or actions that constitute kidnapping or human trafficking or any other crimes), the Philadelphia District Attorney’s Office will not hesitate to bring criminal charges where the law permits or work with other criminal justice partners to prosecute these offenders in criminal court." 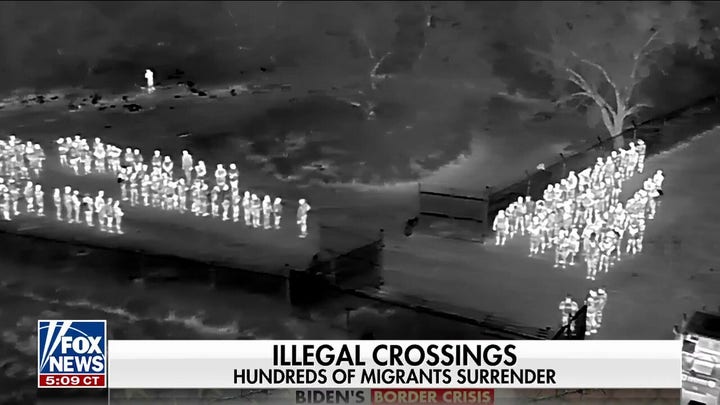 The bus operation began as a way to bring relief to overwhelmed border communities in Texas that have faced the brunt of record numbers of migrants coming into the United States, Abbott has said.

In fiscal year 2022, there were more than 2.3 million migrant encounters at the southern border.