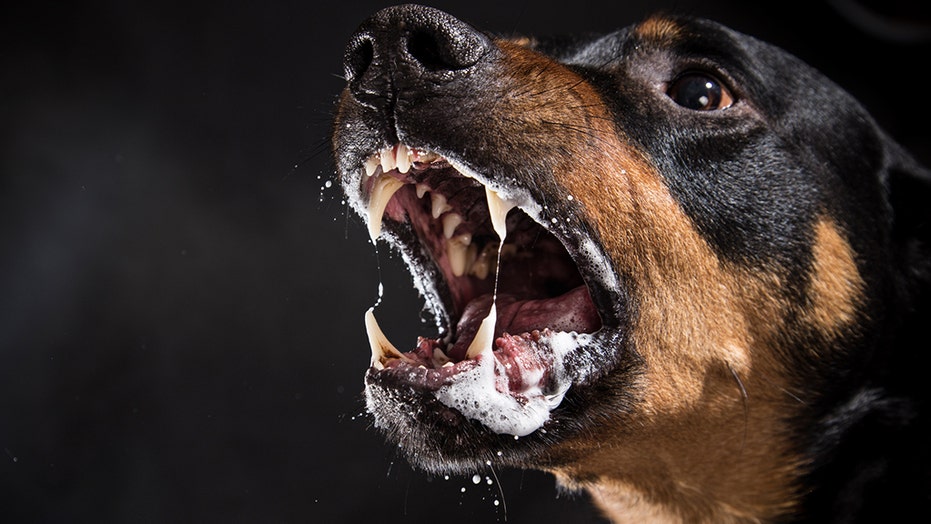 A homeless Texas woman was killed when she was struck by a stray bullet fired by a police officer allegedly shooting an unrestrained dog who was charging at him.

Arlington Police were dispatched to an area near Cantor Drive and North Collins Street at around 5:15 p.m. Thursday to conduct a welfare check on a woman that was reportedly passed out in a grassy field, FOX4 reported.

Once on the scene, the first responding officer approached the woman and noticed an unrestrained dog. When he began calling out to her, the dog began to bark and soon charged at him, officials say.

The officer retreated, pulled out of his gun and fired several rounds at the dog, The Dallas Morning News reported. It was at this point the woman began to shout and, police said in a statement, it was “apparent she was injured.”

Tarrant County Medical Examiner’s Office said that Margarita Brooks, 30, was shot on 1100 Canter Drive, an area that appears to be the rear side of a business across from a grassy field.  (Google)

The victim was identified by the Tarrant County Medical Examiner’s Office as Margarita Brooks, 30. She was taken to the Medical City Arlington Hospital where she was pronounced dead at around 6:05 p.m.

A preliminary investigation revealed the woman was likely struck by police gunfire. The medical examiner’s office said she was shot on 1100 Canter Drive, an area that appears to be the rear side of a business across from a grassy field.

Police have not said if the officer will face charges, but the incident was captured on bodycam footage, FOX4 reported.

People familiar with Brooks told the Fort-Worth Star Telegram that she was a homeless woman who went by "Maggie" and was regularly seen with her boyfriend and dog near the Seville Commons Shopping Center, close to the area she was reportedly shot in.