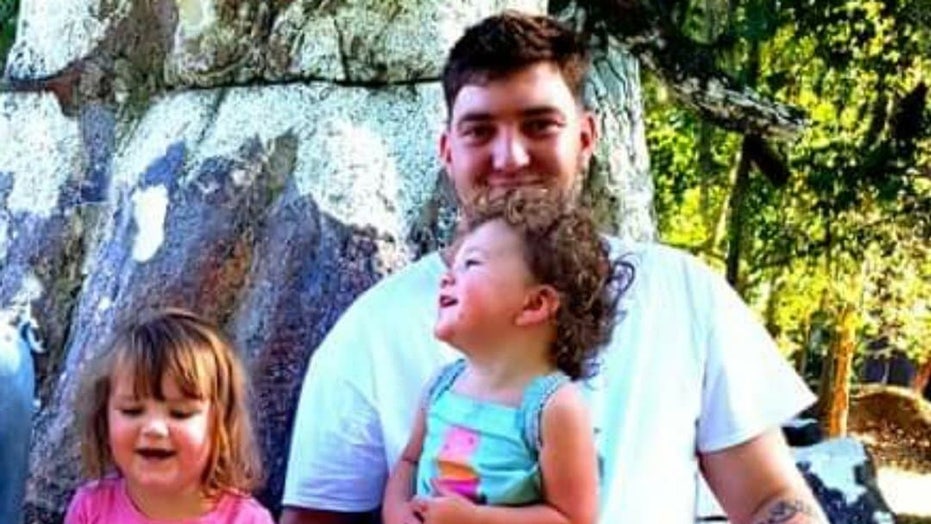 A Texas man who was critically injured when he veered off the road after crashing into a deer was able to phone 911 himself despite being impaled by a two-inch metal rod, according to his family.

Jake Tabor, 25, was driving to work in Willis, just 50 miles north of Houston, on Tuesday at around 4 a.m. when he struck a deer on Highway 75 north near Sheperd Hill Road and lost control of his car, KHOU reported.

Tabor, a pipefitter, crashed into a fence and was impaled in the abdomen by a two-inch pole.

He was able to call 911 himself and when first responders arrived, they found him conscious.

“We have a thing called the golden hour. In the golden hour, you want to get him extricated (and) get him to the hospital as quickly as possible to prevent any life-threatening injuries,” North Montgomery County Fire Department Battalion Chief Bill Derks told KHOU.

3 TEENS KILLED IN MAINE AFTER UNLICENSED RIVER, 16, SKIDS OFF ROAD AND SLAMS INTO TREE

But it took firefighters 30 minutes to get Tabor out of the truck as they were forced to cut the fence off to get access to him.

Jake Tabor, 25, was driving to work in Willis, just 50 miles north of Houston, on Tuesday at around 4 a.m. when he struck a deer and veered off the road into a fence where he was impaled by a two-inch rod.  (The Tabor Family)

“If someone were to move that pole or take it out of his chest, it would cause a major loss in blood,” Derks said.

According to a GoFundMe page, Tabor underwent surgery and is now in stable condition but is expected to have several more surgeries to “reconstruct several organs that were damaged from the fence post.”

Tabor, a father of two, is said to be in ICU, where he faces at least six months of recovery.  His step-mother, Jennifer Tabor, told Fox News Thursday that he has been sedated since his surgery but was in "good spirits" when he was first bought to the hospital.

She said he is expected to undergo several exploratory surgeries over the next few weeks where doctors will assess the extent of his internal damages.