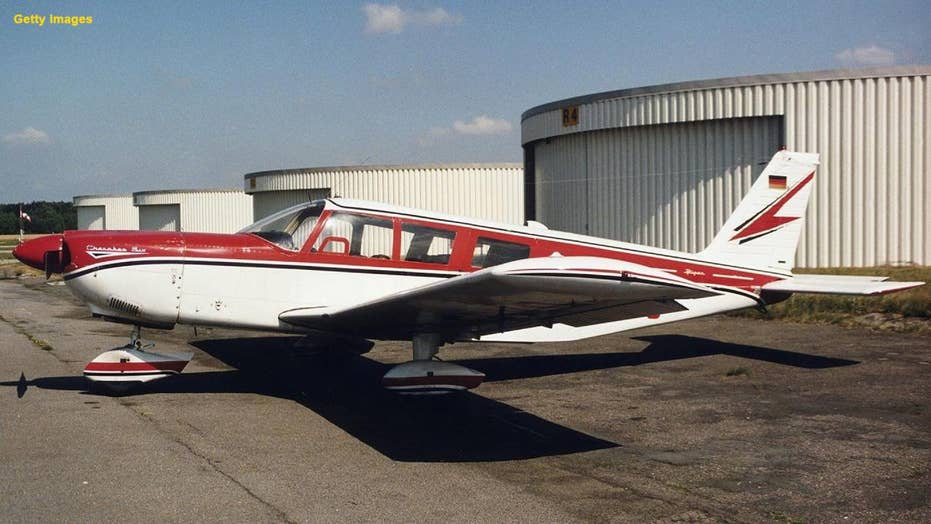 An Alaska teenager has been arrested after grabbing a small plane's controls during a short commercial flight. The incident caused the aircraft to enter a steep climb as it started to dive towards the ground. Luckily the plane was able to stabilize once the boy was apprehended.

An Alaska teenager sitting in the passenger seat of a small plane briefly took over the aircraft’s controls during a short commercial flight, causing the plane to momentarily plummet toward the ground, police said.

The 16-year-old boy was arrested last week. He was on a recent Yute Commuter Service flight from Napakiak to Bethel, KYUK-AM reported.

The chaos started when the teen grabbed the aircraft controls shortly after takeoff, causing the “plane to enter a steep climb and then a dive toward the ground,” Alaska State Troopers said. A woman who was sitting behind the teen grabbed him by the neck and pulled him away from the controls, police said.

Once the aircraft stabilized, the plane returned to Napakiak. The flight between the two small communities usually takes about four minutes.

After the plane landed, the teen managed to slip away before authorities were able to detain him. He was arrested the next day in Bethel, located just north of Napakiak.

The Piper Cherokee Six – the model used in the flight which had three other people on it – doesn’t have a mechanism to lock passenger flight controls, the airline’s business manager Keith Henthorn said. He said the airline will still allow passengers to sit in the front of the aircraft, according to KYUK-AM.

The teen’s name wasn’t released because he’s a minor. However, interfering with the duties of a flight crew is considered to be a federal offense.