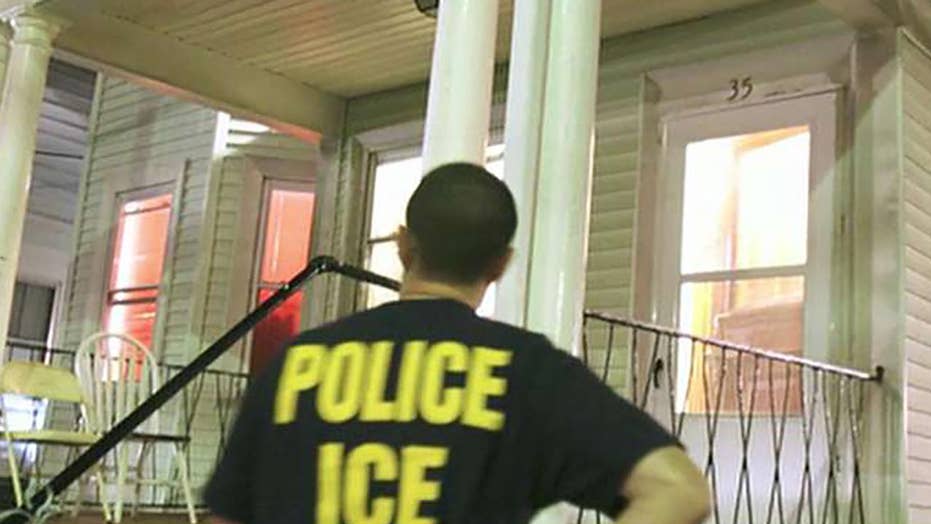 A Virginia police officer suspended for turning an undocumented immigrant over to federal agents will return to duty, officials said Thursday.

Fairfax County Police Chief Edwin C. Roessler Jr. said he agreed with a recommendation to reinstate the officer after an update from the department's internal affairs division.

“We have one of the best police forces in the U.S. and I have confidence that our officer will represent us well throughout his career,” Roessler said in a statement.

The unidentified officer was suspended while the police department investigated his conduct at a Sept. 21 traffic crash. While handling the incident, the officer learned one of the drivers didn't have a driver's license.

A check of his information revealed the driver had an immigration violation to his name for failing to appear for a deportation hearing.

The officer cited the driver for not having a license and contacted agents with Immigration and Customs Enforcement (ICE) who were nearby.

The driver was placed in federal custody for three days and released with an ankle monitor. At the time, Roessler said the officer was suspended pending the outcome of the investigation.

Since 2007, the department has prohibited its officers from confirming a person's immigration status and detaining them solely based on civil violations of immigration law.