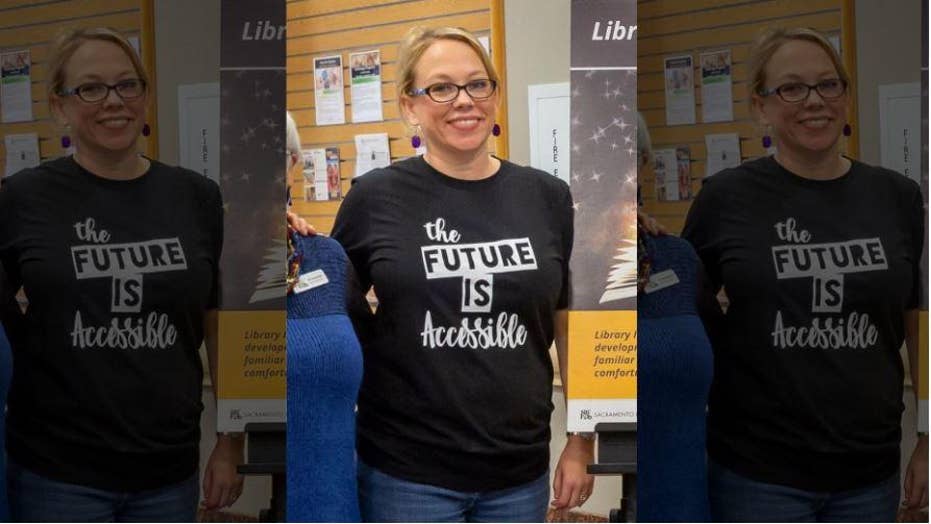 A disturbance at a Northern California library in October may have led to this week's shooting death of a 41-year-old library supervisor as she sat in her car outside the building Tuesday evening, police say.

Amber Clark was shot several times in the face and head outside the North Natomas Public Library, FOX 40 Sacramento reported.

A man identified as Ronald Seay, 56, who was arrested early Wednesday, is suspected in the woman's death, the report said.

Clark was sitting in her car around 6 p.m. Tuesday when a suspect approached and shot her with a handgun, according to police, the Sacramento Bee reported.

Authorities said Seay had caused a disturbance Oct. 13 at the library, where Clark worked as the branch supervisor. She interacted with Seay during the incident, according to police, who added that responding officers issued a no-trespass order to Seay, FOX 40 reported.

Sacramento Police spokesman Sgt. Vance Chandler said detectives believe Clark was targeted and are investigating the motive for the shooting, the Bee reported.

Chandler said Seay has lived a few miles from the North Natomas Public Library for several months and previously lived out of state.

Seay was arrested after a short and slow-speed chase at 5:30 a.m. Wednesday in Natomas, about 9 miles northwest of Sacramento, following a brief police chase.

The suspect was being held on $1 million bail and will appear in court Friday, FOX 40 reported.

Clark's husband, Kelly Clark, said in a statement to the Bee that his wife “pursued professions that served to benefit young people and the betterment of society."

“She selflessly gave of herself to her community,” he said.

In a statement on Facebook, the Sacramento Public Library said Clark "has been a champion for accessibility and inclusion, teaching all of us that we are all people and not defined by our disabilities or differences."