Boston to remove statue of freed slave kneeling before Lincoln

A statue of Abraham Lincoln with a freed slave appearing to kneel at his feet – optics that drew objections amid a national reckoning with racial injustice – has been removed from its perch in downtown Boston.

City officials had agreed in late June to take down the memorial after complaints and a bitter debate over the design. Mayor Marty Walsh acknowledged at the time that the statue made residents and visitors alike "uncomfortable."

TAKE 'EM ALL DOWN? 10 OF THE WORLD'S ICONIC STATUES AND WHY THEY COULD BE REMOVED

The bronze statue is a copy of a monument that was erected in Washington, D.C., three years earlier. The copy was installed in Boston because the city was home to the statue’s White creator, Thomas Ball.

FILE - In this June 25, 2020, file photo, a statue that depicts a freed slave kneeling at President Abraham Lincoln's feet rests on a pedestal in Boston. On Tuesday, Dec. 29, the statue that drew objections amid a national reckoning with racial injustice was removed from its perch. (AP Photo/Steven Senne, File)

It was created to celebrate the freeing of slaves in America and was based on Archer Alexander, a Black man who escaped slavery, helped the Union Army and was the last man recaptured under the Fugitive Slave Act.

But while some saw the shirtless man rising to his feet while shaking off the broken shackles on his wrists, others perceived him as kneeling before Lincoln, his White emancipator.

Freed Black donors paid for the original in Washington; White politician and circus showman Moses Kimball financed the copy in Boston. The inscription on both reads: "A race set free and the country at peace. Lincoln rests from his labors."

More than 12,000 people had signed a petition demanding the statue’s removal, and Boston's public arts commission voted unanimously to take it down. The statue was to be placed in storage until the city decides whether to display it in a museum. 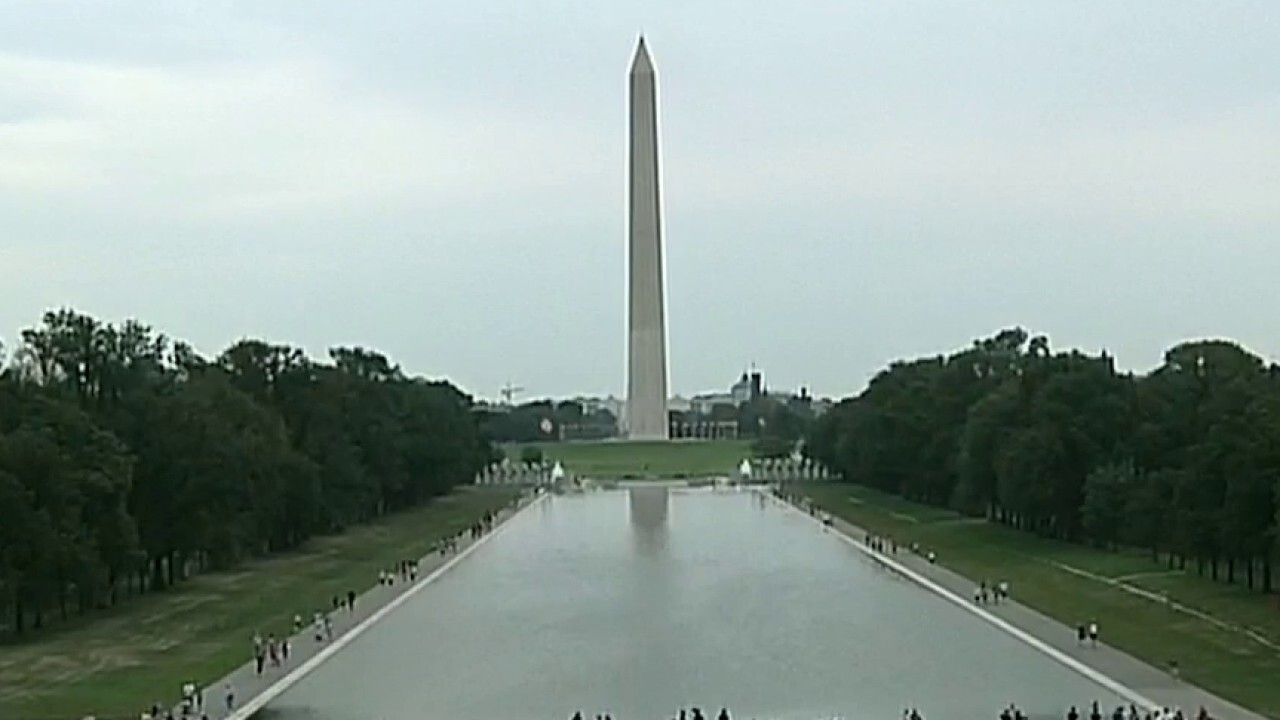 The memorial had been on Boston’s radar at least since 2018, when it launched a comprehensive review of whether public sculptures, monuments and other artworks reflected the city’s diversity and didn’t offend communities of color. The arts commission said it was paying extra attention to works with "problematic histories."

Last summer, protesters vowed to tear down the original statue in Washington, prompting the National Guard to deploy a detachment to protect it.