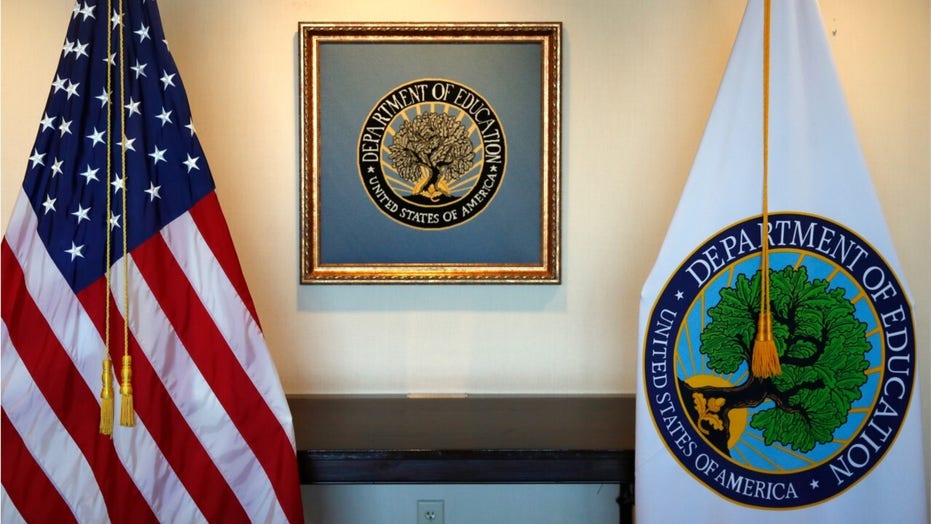 What are the smallest federal agencies?

Millions of people are employed by the federal government in some capacity, from serving in the military to building inspectors.

The largest and most well-known agencies include the departments of Defense, Homeland Security and Veterans Affairs.

Below is a list of the five smallest cabinet agencies based on the number of full-time equivalent civilian employees, according to a 2018 White House report.

Around 3,800 people are employed by the Department of Education, down from 4,100 in 2017. Officials estimate the agency's workforce will increase by 4,000 this year.

Department of Housing and Urban Development

The agency responsible for America's housing policy had 7,600 employees in 2018, down from 7,900 the previous year.

Just over 14,000 people work for the agency in charge of shaping policy on energy and nuclear-related issues.

The executive branch's department for carrying out America's foreign policy employs 26,300 employees. Officials project an extra 5,000 people will be added to the employee rolls this year.

Honorable mentions: While not a cabinet agency, the Federal Trade Commission and National Credit Union Administration both employ just over 1,000 employees.