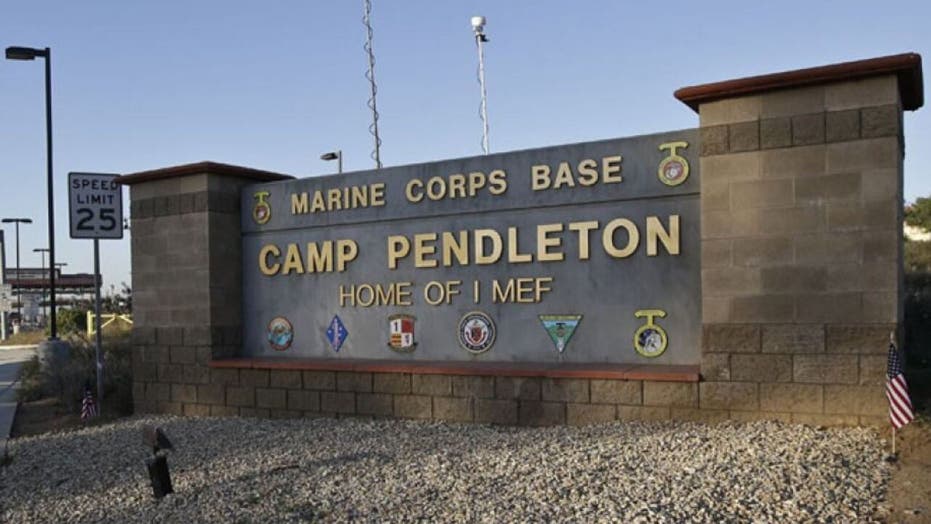 The six were among 23 Marines from Camp Pendleton in Southern California who were detained in July on human trafficking, drug distribution and weapons charges.

Of the remaining 17 Marines, 13 have requested separation from service instead of courts-martial, Lt. Cameron Edinburgh said in a press release. Their requests have been approved.

Officials are still reviewing criminal charges for the remaining four Marines. It is unclear what kind of sentence the six who pleaded guilty will face.

Nearly two dozen Marines from the 1st Marine Division were arrested this summer on human trafficking and drug-related charges.

The 23 Marines were arrested during three separate incidents.

During a Battalion formation on July 25, 16 Marines were arrested on suspicion of human trafficking-related activities and drug charges. Last month, a military judge ruled that those arrests were unlawful and a violation of the rights of the accused.

Earlier that month, two Camp Pendleton-based Marines were arrested and accused of transporting illegal immigrants for money, according to a federal complaint obtained by Fox 5. The San Diego Union-Tribune reported that those Marines, Lance Corporals Byron Darnell Law II and David Salazar-Quintero, are among the four who are facing criminal charges.

Camp Pendleton is located near Oceanside, about 50 miles north of San Diego.