After tracking more than 40,000 parents in Canada for 11 years, the study published on “The Lancet Public Health” found that a single father's risk of death was more than twice as high as other parents, Time Magazine reported. Researchers also discovered that single fathers had the least healthy lifestyles. They were less likely to eat fruits and vegetables, and more likely to binge drink than other types of parents. 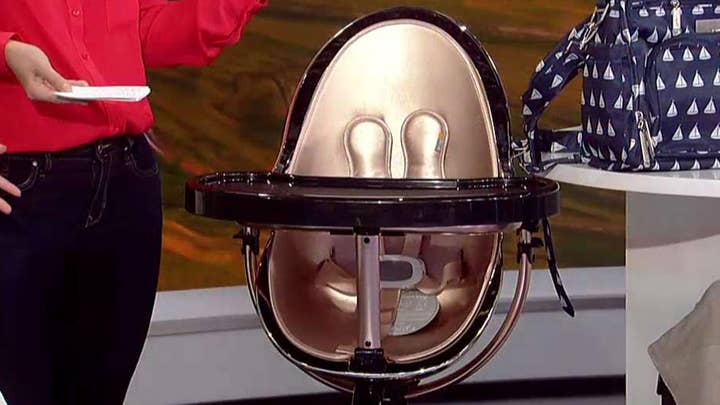 “Our research highlights that single fathers have higher mortality, and demonstrates a need for public health policies to help identify and support these men,” Dr. Maria Chiu, the lead author, said.

Although there are more single mothers than fathers, about eight percent of American homes had single fathers in 2013, the report said, citing figures from the Pew Research Center. That percentage represents 2.6 million households in 2011.

The magazine cited a similar study in Sweden of over 600,000 men found that the early deaths were less common in fathers who live with offspring, while mortality rates were much higher among childless men living alone.