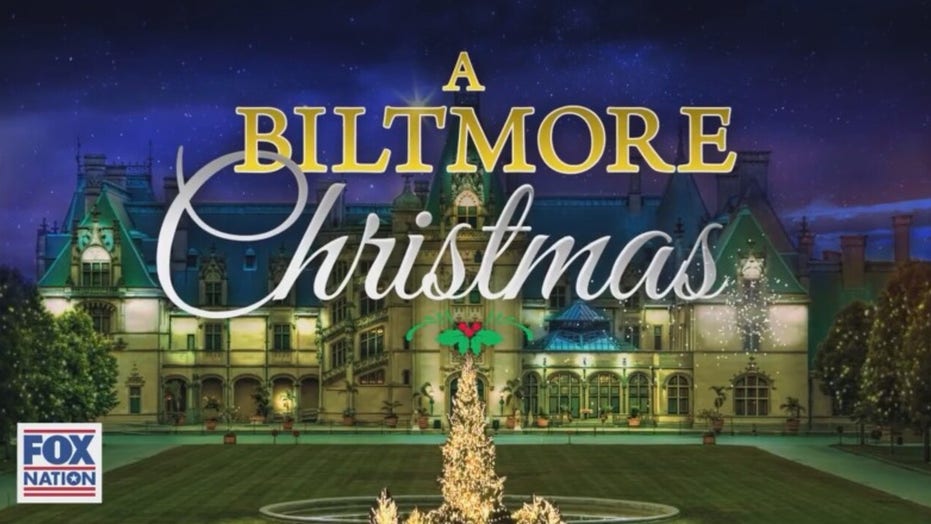 Fox Nation's 'A Biltmore Christmas': Watch the largest home in America transform into a winter wonderland

An unusually tall Santa Claus got to bring Christmas gifts early to about 500 students at Wesley Lakes Elementary School in McDonough, GA, outside of Atlanta, this week as NBA legend Shaquille O'Neal continued his Shaq-a-Clause charity for its 24th year.

While skipping out on the traditional red cap and coat, the 7-ft. 1-in. philanthropist brought toys, clothing, food, bikes, gift cards, haircuts, and more to the children amid a holiday season riled with the coronavirus pandemic, inflation, and supply chain issues.

"Shaq-a-Clause is an event created by Dr. Lucille O’Neal, who happens to be my mother," O’Neal said in a video provided to Fox News from TMX. "It started in 1992, and we've been doing it ever since." The Shaquille O'Neal Foundation website says it started the charity in 1997.

HOW BIG IS SANTA CLAUS? HERE’S HOW TO ANSWER THAT QUESTION FOR KIDS

"Shaq-a-Clause is not just a giveaway event," the former NBA star said, pointing to coaching opportunities provided by event sponsors.

"When I talk to the high schoolers, that's the time to deliver messages but the elementary [kids] are little. So, it's just play, play, play, over here. I know how school can be so today… [is about] having a good time."

"Uncle Shaq," as some of the kids at his events call him, explained the annual charity started with a simple phone call from his mother. She was with hundreds of children who otherwise would not be receiving any new toys for Christmas so she asked Shaq to help them in their situation.

"I told her I would handle it," he said, explaining he and his brother rented three moving trucks, visited a local toy store, and purchased and provided each child with several toys. "I was able to buy at least five toys each for about 500 kids."

SHAQ REJECTS CELEBRITY STATUS: 'THESE PEOPLE ARE OUT OF THEIR FREAKING MIND'

Besides just helping start the tradition, Shaq said his mother has always been his inspiration for his philanthropy.

"I used to be a high-level delinquent [and] it wasn't all smiles in my house," O’Neal said. "Once I started playing basketball and becoming more responsible and learned how to be a leader instead of a follower, I would see her smile more. And that's when it became my mission [to make her smile]."

The 4-time NBA champion went on to purchase her a home and finance her education, each, as he explained, earned the coveted smile.

Shaq hosts events like the one in McDonough to help underprivileged youth across the country, with similar events in California, Louisiana, and New Jersey. The Shaquille O'Neal Foundation website says it also holds events in Las Vegas and Boston.

Shaq said he hopes his efforts go beyond Christmas and are life-changing: "I strategically use messaging that I know that they will listen to. I try to be the doorway for them to conquer their dreams."

"Hopefully, the world becomes a better place and we can bring the police and communities together. And I just want kids to be able to follow all their dreams," he added.