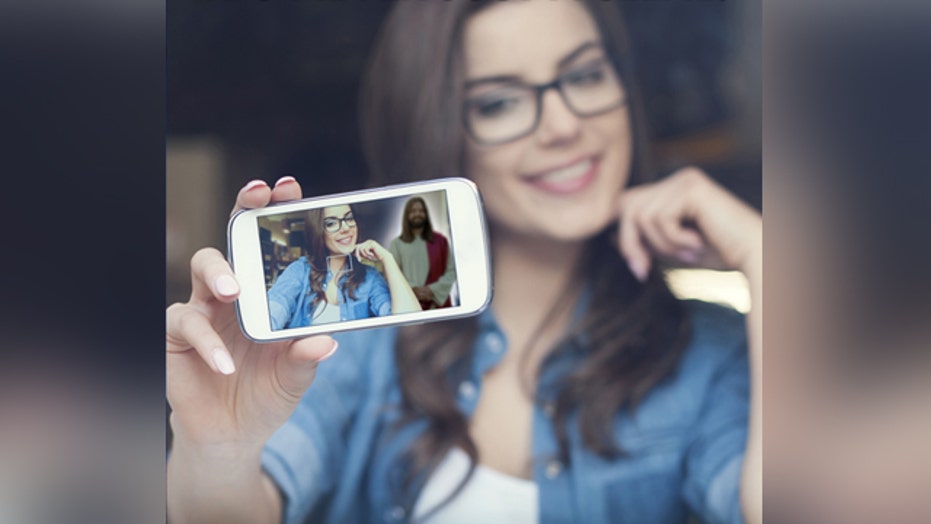 Catholic Mass attendance is down nationwide, but one diocese in New York is trying a new strategy to fill the pews.

The diocese of Brooklyn is launching an ad campaign showing how going to church can be hip and trendy.

The ads are gaining attention nationwide. One of them shows a woman holding a smartphone with the text "it's never just a selfie -- join us this Christmas" and an image of Christ in the picture.

Msgr. Kieran Harrington, vicar for communications at the diocese, told FoxNews.com, “we really just wanted to be in front of people and kind of knocking at the door saying, ‘listen you are a part of community, we love you, and we want you to be with us’ and that is the whole nature of the campaign.”

He says people in the community have had a positive response to the ads. “A number of young people from my own parish responded really quickly when they saw the first group of ads … [saying] these are great, I’m going to show them to my friend; they very much want to come to church.”

The diocese’s move comes as a recent poll by the Pew Research Center suggests that less than 50 percent of Catholics attend Mass weekly with a fraction of parishioners seldom going to a religious service.

Harrington suggests in today’s society people are consumed with their hectic schedules rather than shunning God. “A lot of people, they aren’t making an affirmative decision not to go to church, just that life gets really busy.” Yet he does recognize that there “are a whole lot of people” who aren’t celebrating Mass each week.

He hopes the ads will show parishioners that technology should bring everyone together, and not feel isolated. “We use technology, but we feel very much alone … this is a reminder to us that we aren’t alone, that we are involved in a community.”

Harrington expects to continue the ad campaign beyond the holiday season to highlight different aspects of church life.

Chris Snyder is a producer for Fox News based in New York. Follow him on twitter: @ChrisSnyderFox.
ADVERTISEMENT