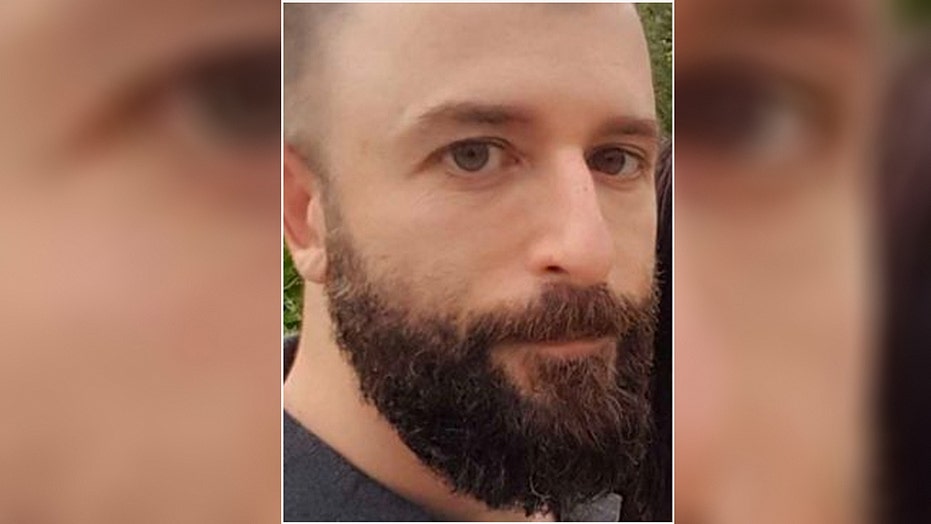 The covert recordings, first reported by the BBC, catch senior members of The Base, a hate group started in the United States, interviewing young applicants, discussing their prospects and ways to radicalize them.

The group's founder, Rinaldo Nazzaro, a 47-year-old American who now directs members of his group from St. Petersburg, Russia, is heard asking prospective members about their ethnicity, radicalization journey and their experience with weapons.

A panel of senior members then poses their own questions to recruits.

Nazzaro, who goes by "Norman Spear" and "Roman Wolf," purportedly worked as an analyst for the FBI and as a contractor for the Pentagon before he left New York for Russia less than two years ago. Nazzaro has used pictures of himself when promoting The Base online.

Rinaldo Nazzaro, leader of neo-Nazi group The Base, operates hate group out of Russia. (NJ Office of Homeland Security and Preparedness)

Last year, he was listed as a guest at a Russian government security exhibition in Moscow, which "focused on the demonstration of the results of state policy and achievements," the BBC reported.

The new recordings of Nazzaro and his deputies vetting teens were given to U.S. civil rights organizations, the Southern Poverty Law Center and BBC One's Panorama.

The interviews, which take place on conference calls through an encrypted app, also involve testing prospective members, asking them what books they had read and encouraging them to familiarize themselves with the group's white supremacist ideology.

The young applicants, who hid behind aliases themselves, would go on to describe their radicalization through online videos and other propaganda they had read or seen.

Following the two rounds of interviews, senior members discussed their potential. If the recruits got through the interview rounds, a face-to-face interview would follow.

During one call with a British teenager, Nazzaro told him that the idea of societal collapse was a "guiding philosophy" of the group. Another boy was told that The Base wants to create two to three-man cells in as many areas as possible and suggested the United Kingdom was a place with "a lot of potential."

Following the initial interview with one 17-year-old from Europe, a senior member in the group said the boy's belief system needed some "shaping." Nazzaro agreed that he needed "a little work ideologically" but was "definitely headed in the right direction."

Cassie Miller, a senior research analyst at the Southern Poverty Law Center, described the recordings as a "highly unusual glimpse" into the recruitment and radicalization efforts made by the group.

"I think the fact that a lot of these people are so utterly normal is in itself significant," she said, adding that recruits didn't seem to possess traits that predisposed them to be drawn to extremist ideology. "I think it's really best to think of them as a reflection of a society that is so deeply politically polarized." 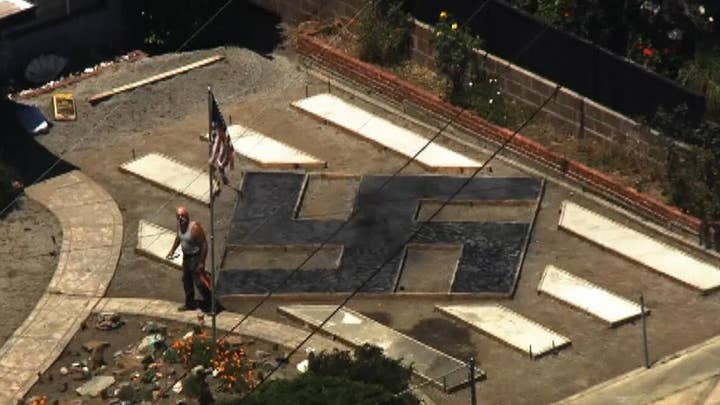 "More than half of the decline was due to a drop in the number of neo-Nazi groups, as two main factions collapsed amid leadership turmoil," the organization said. "Of the groups listed, most adhere to some form of white supremacist ideology."

The Base also grabbed headlines in January following the arrest of seven of its members.

In the first incident, three members –­ two Americans and a Canadian national living in the country illegally –­ were arrested in Maryland on charges including the illegal transport of a machine gun. Authorities said the men had discussed going to a highly hyped pro-gun rally in Richmond, Va.

A couple of days later, police announced the arrest of three more Base members in Northern Georgia and said they were plotting to commit murder. A fourth man, from Wisconsin, was charged with conspiracy in connection with vandalism in a synagogue as part of a nationwide series of attacks on minority-owned properties.