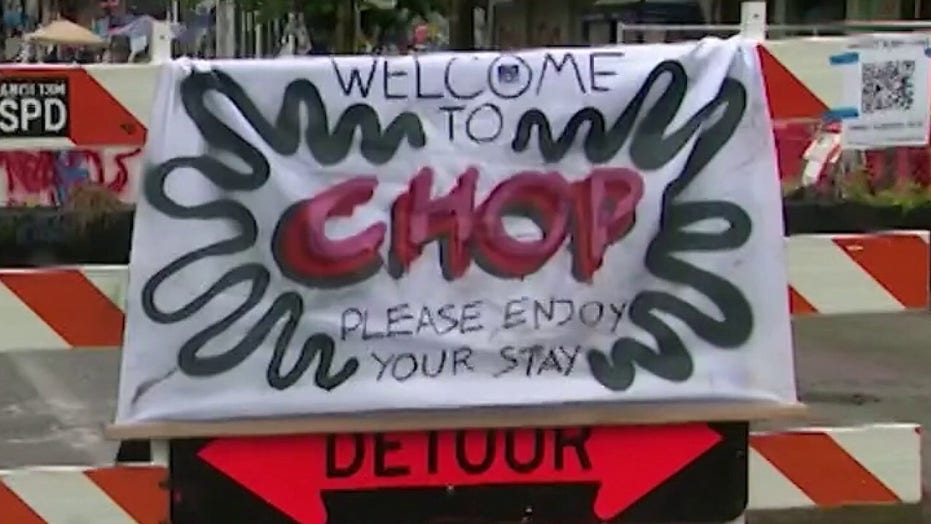 “If there’s anybody that can help us through the reconstruction and reconciliation of the Seattle Police Department and be a model for the rest of the country, Chief Best is our leader, and we believe that God has equipped her,” said Rev. Kenneth Ransfer of the Greater Mt. Baker Baptist Church.

Chief Best said she was “honored” and “felt appreciated” at the end of the program.

“Everyone has made it clear, and we know that the police service needs to be fair, equitable and just for everyone, and I can tell you, no one dislikes the bad officers more than the good officers,” said Chief Best.

Community activist Andre Taylor, CEO and founder of Not This Time, said he considers Chief Best a friend. He also said just because you are friends with someone doesn’t mean you agree with them all the time.

“Put yourself in those shoes, when you have to figure out how to stop somebody from burning cars and then going into businesses and looting businesses, and then they go back into ‘peaceful protest,’" said Taylor to the room. “How and what would you do?”

Other members said Chief Best is not the one to blame for the situation at East Precinct, which was taken over last week by protesters who have since changed the name of the Capitol Hill Autonomous Zone [CHAZ] to Capitol Hill Organized Protest. They blame Mayor Jenny Durkan instead.