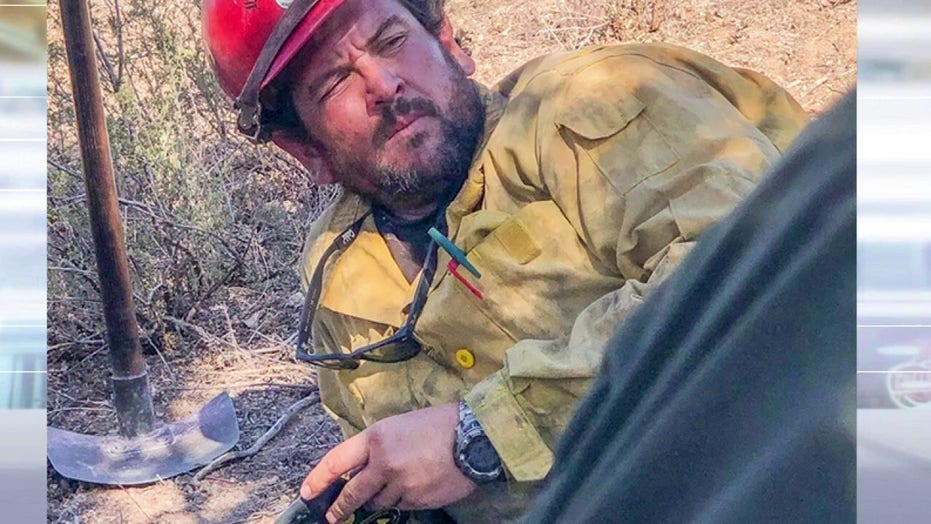 Veteran firefighter was the leader of the Big Bear Interagency Hotshot crew.

The search continues for a U.S. Forest Service firefighter who was reported missing Thursday in California, according to reports.

Big Bear Hotshot Carlos Alexander Baltazar was last seen on Sept. 20, and was reported missing by his family while off-duty on Sept. 24, FOX 11 reported.

The California Highway Patrol found Baltazar’s car abandoned in a remote area of Highway 18, northeast of Big Bear. His fire backpack was found 75 yards away.

The car had been involved in a minor collision, but it was unknown if the vehicle had been disabled because of the crash.

Baltazar’s niece said she was the last person in the family to see him, NBC LA reported. She helped him jump-start his car, and he told her he was heading to Big Bear for a hotshot crew meeting.

He has failed to answer his phone since then, which the family says is completely out of character.

A search started Friday, with deputies and bloodhounds still searching the area Saturday.

Baltazar is described as Hispanic, 5 foot 9 and 175 pounds, according to the release. He is bald with brown eyes.

Authorities confirmed that Baltazar was not in the area of the El Dorado Fire, which has claimed the life of a Big Bear Hotshot firefighter, KTLA reported. Charles Morton, the crew’s boss, was laid to rest Friday – the day the search for Baltazar started.

The family said Baltazar was distraught over Morton's death on Sept. 17.

"I know they all played a role in recovering Charlie," said Veronica Baltazar, his sister. "That did impact him a lot.”