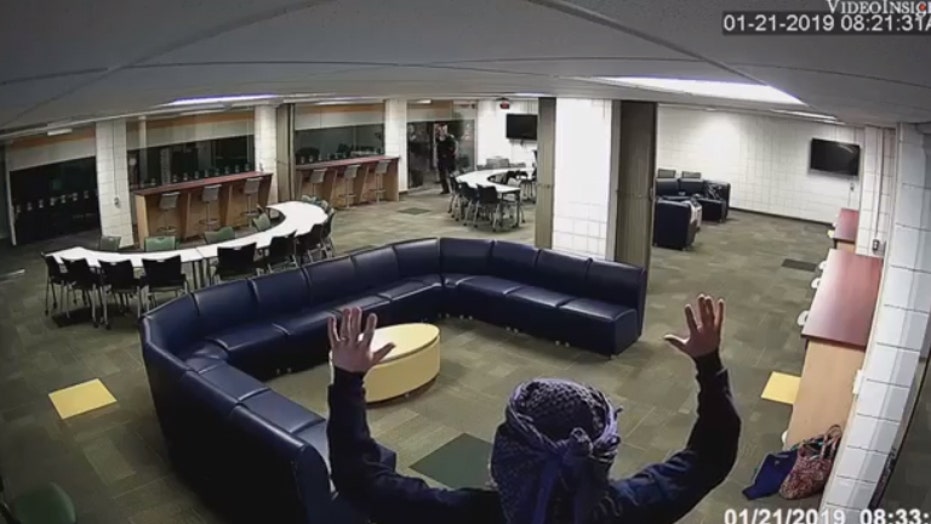 HARRISON CITY, Pa. – A Pennsylvania school's active-shooter training drill has been criticized after the man posing as the attacker appeared to be wearing an Arab headdress.

The Penn-Trafford School District said Wednesday that organizers didn't intend to portray the shooter as Arab or Muslim at the January training. The actor posing as the shooter appeared to be wearing a kaffiyeh, which is a traditional headdress worn in the Middle East.

MUSLIM GROUPS APOLOGIZE FOR VIDEO: MISTAKE 'OURS TO OWN'

“He completely, innocently converted it to that,” Mr. Sakoian said. “It's not just a Muslim headdress. It was a neck scarf.”

The district said that the person portraying the shooter also wore a long blond wig and a paintball mask.

The Islamic Center of Pittsburgh says "to stereotype the shooter is appalling given the data on active shooters and the recent shootings at the Tree of Life and Christ Church."

The video was for internal teacher training only, but footage was posted on social media this week.