Bernie Sanders defends Fidel Castro's socialist Cuba in new interview
Sen. Bernie Sanders, the front-runner for the Democrats' presidential nomination, doubled down on his support for some of Cuban dictator Fidel Castro's policies, saying in an interview that aired Sunday, "it's unfair to simply say everything is bad."

"We're very opposed to the authoritarian nature of Cuba but you know, it's unfair to simply say everything is bad. You know? When Fidel Castro came into office, you know what he did? He had a massive literacy program. Is that a bad thing? Even though Fidel Castro did it?" Sanders told Anderson Cooper. Click here for more on our top story.

Other developments in 2020 presidential campaign:
- On Bernie Sanders: The only guarantee in 2020 is there's no guarantee
- AIPAC blasts Sanders after he says he’ll skip conference

Trump speaks at massive rally in India in first visit as president
President Trump, in his first official visit to India on Monday, was greeted by overflowing crowds and a massive stadium rally where he announced a $3 billion deal that will send state-of-the-art military helicopters to the country.

The "Namaste Trump" rally was a sequel to the "Howdy, Modi" event Trump held with prime minister Narendra Modi in Houston last September.

Trump's motorcade passed along seemingly endless crowds in Ahmedabad with many cheering and waving American flags on the way to the 110,000 capacity Sardar Patel Stadium.

Large billboards were spread throughout the route showing Trump alongside Modi and his wife Melania.

When Modi handed the podium to Trump, the president thanked those in attendance for the welcome he received, adding that he and Melania would remember the hospitality given. "America will always be faithful and loyal friends to the India people," Trump said.

Trump also touted the peacefulness of India in the past. Later he announced that he will sell $3 billion dollars worth of state of art helicopters and other equipment to the country. Click here for more. 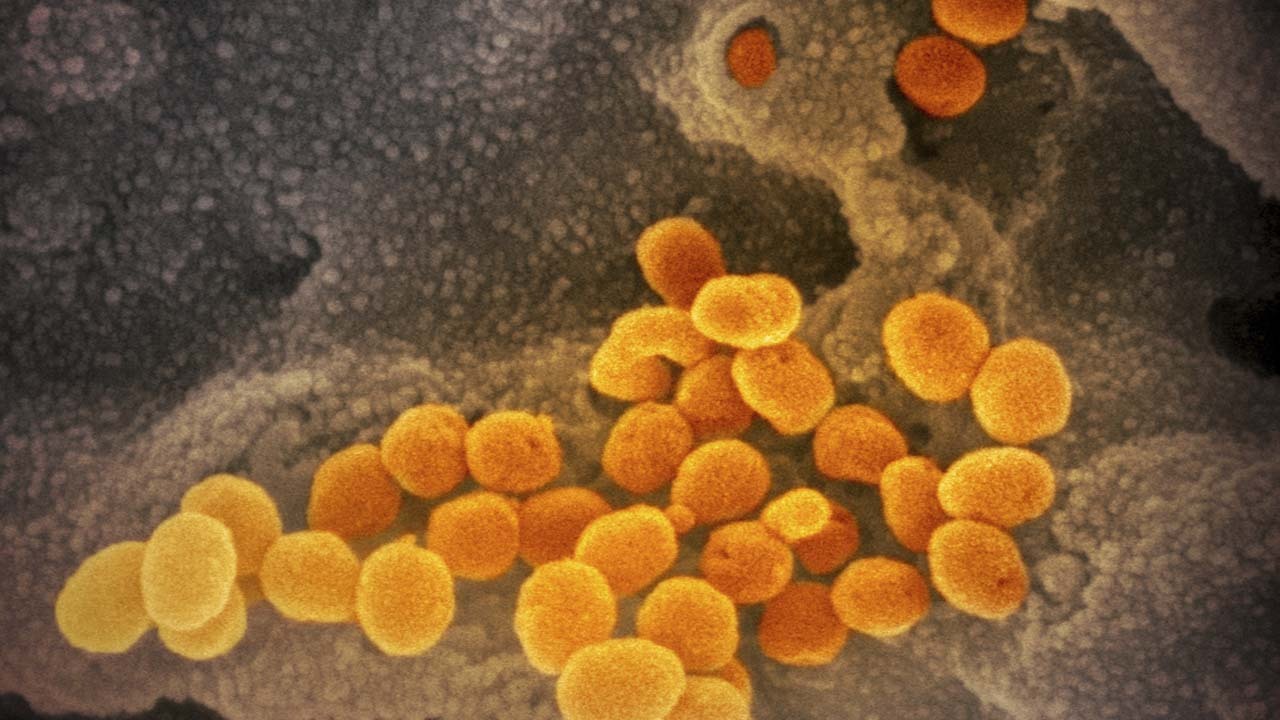 Dow futures plunge 600 points on coronavirus spread
U.S. equity futures are pointing to a large decline in stocks on Monday morning on concerns about the spread of coronavirus outside China, with Italy, South Korea and Iran seeing a big jump in infections.

The coronavirus cases spike in several countries has sparked fears of a global pandemic.The major futures indexes are indicating a decline of 2 percent when trading begins on Wall Street. Economically sensitive oil is tumbling for a second day. U.S. crude is trading at $51.70, down 3 percent. Brent crude is trading at $56.57, down 3.3 percent. 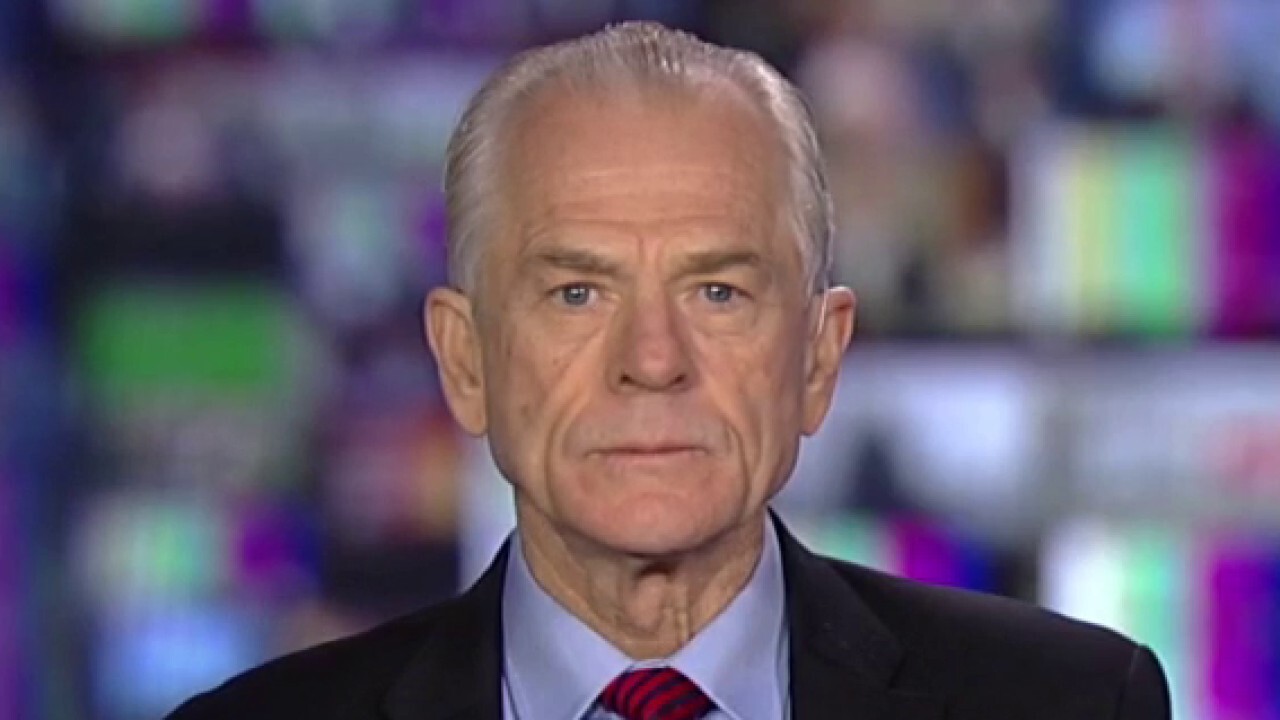 In Asian markets, Hong Kong's Hang Seng is down 1.8 percent and China's Shanghai Composite is off 0.3 percent. Japan's markets are closed for a holiday.

The decline is a continuation of the selling the markets experienced on Friday. The S&P 500 index fell 1.1 percent, while the Dow Jones Industrial Average lost  0.8 percent and the tech-heavy Nasdaq Composite slipped 1.8 percent. Click here for more.

TODAY'S MUST-READS
Judge Amy Berman Jackson fires back at Roger Stone, denying request for her recusal.
No evidence of Russian 'play' to help Trump, briefer may have 'overstated' intelligence, official says.
Kobe Bryant memorial: How to watch and what to know about the service.
ICYMI: Sotomayor issues blistering dissent, says Republican-appointed justices have bias toward Trump administration. 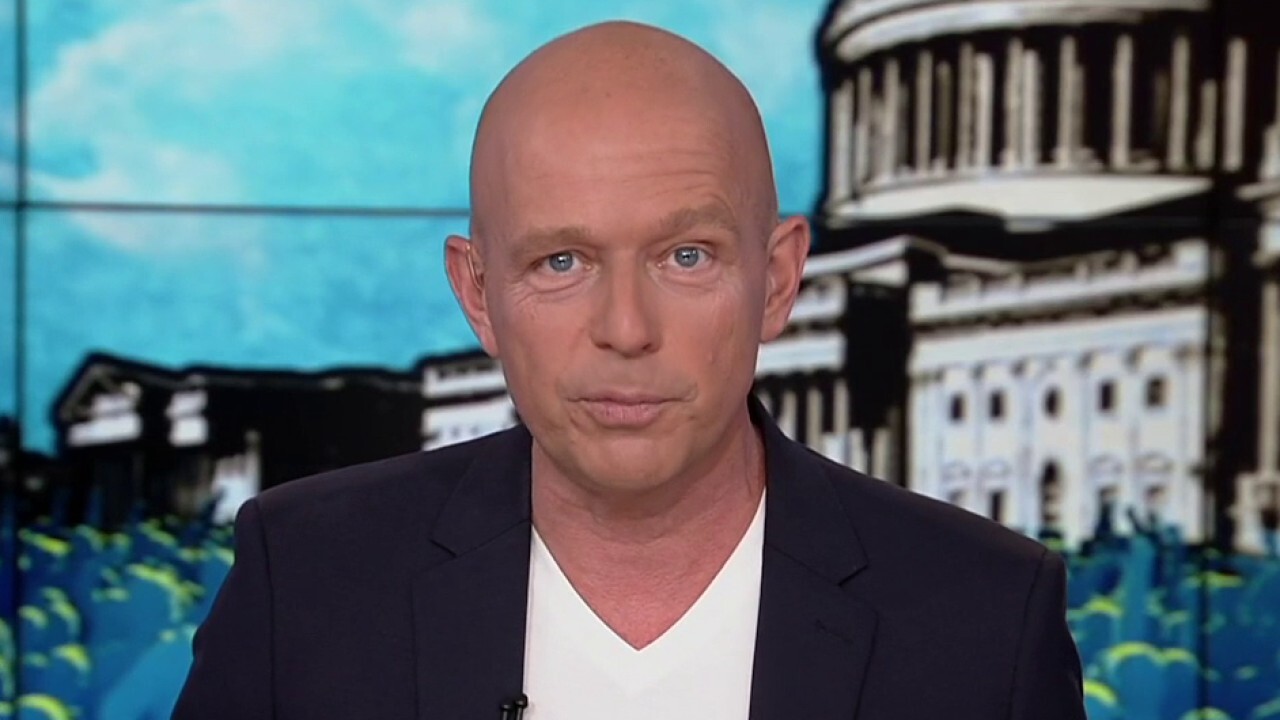