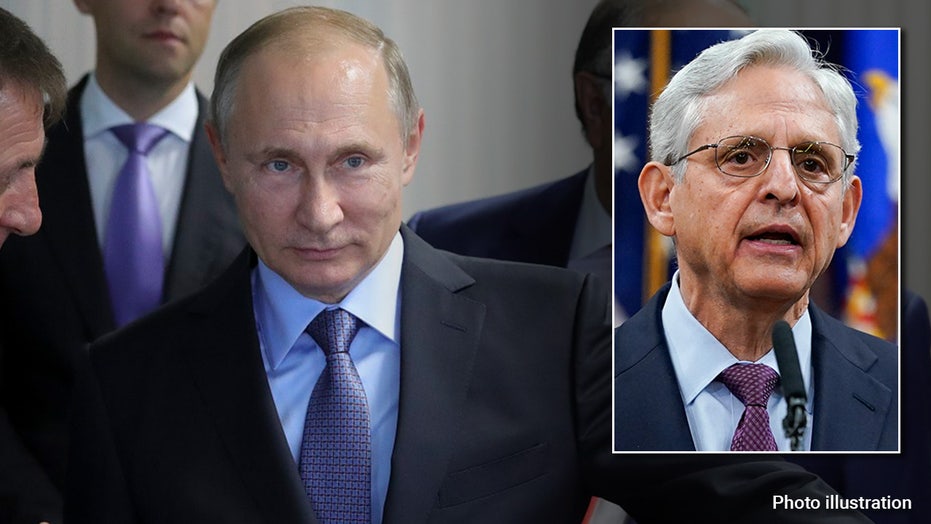 Attorney General Merrick Garland announced Thursday the appointment of a longtime federal prosecutor to head the department’s newly formed task forced aimed at investigating the actions of Russian oligarchs and others involved in corruption or trying to evade sanctions.

Garland announced Wednesday the launch of Task Force KleptoCapture "to hold accountable corrupt Russian oligarchs." Speaking on Thursday at the American Bar Association Institute on White Collar Crime, he revealed the task force would be headed by Andrew Adams, a veteran prosecutor based out of the Southern District of New York.

"Together with our federal and international partners," Garland said via video message, "we will leave no stone unturned in our efforts to investigate, arrest, and prosecute those whose criminal acts enable the Russian government to continue its unjust war against Ukraine." 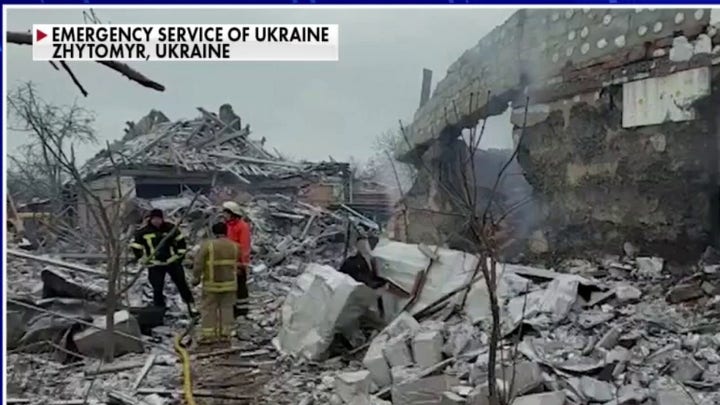 Adams and his team will work under the supervision of Deputy Attorney General Lisa Monaco, who said in a previous statement: "Oligarchs be warned: we will use every tool to freeze and seize your criminal proceeds."

The Biden administration on Thursday announced new sanctions against Russian oligarchs and others in President Vladimir Putin’s inner circle as Russian forces continue to pummel Ukraine.

Those targeted by the new sanctions include Putin's press secretary, Dmitry Peskov, and Alisher Burhanovich Usmanov, one of Russia’s wealthiest individuals and a close ally of Putin. The U.S. State Department also announced it was imposing visa bans on 19 Russian oligarchs and dozens of their family members and close associates.

"These individuals and their family members will be cut off from the U.S. financial system; their assets in the United States will be frozen and their property will be blocked from use," the White House said in a statement announcing the new penalties.

The White House described Peskov, the Kremlin spokesman, as" a top purveyor of Putin’s propaganda."

The property of Usmanov and the others will be blocked from use in the United States and by Americans. His assets include his superyacht, one of the world’s largest, that was just seized by Germany. Usmanov’s private jet, one of Russia’s largest privately owned aircraft, is also covered by the sanctions.

Others targeted on Thursday include oligarchs Nikolai Tokarev, Arkady Rotenberg, Sergei Chemezov, Igor Shuvalov and Yevgeniy Prigozhin as well as members of their families.