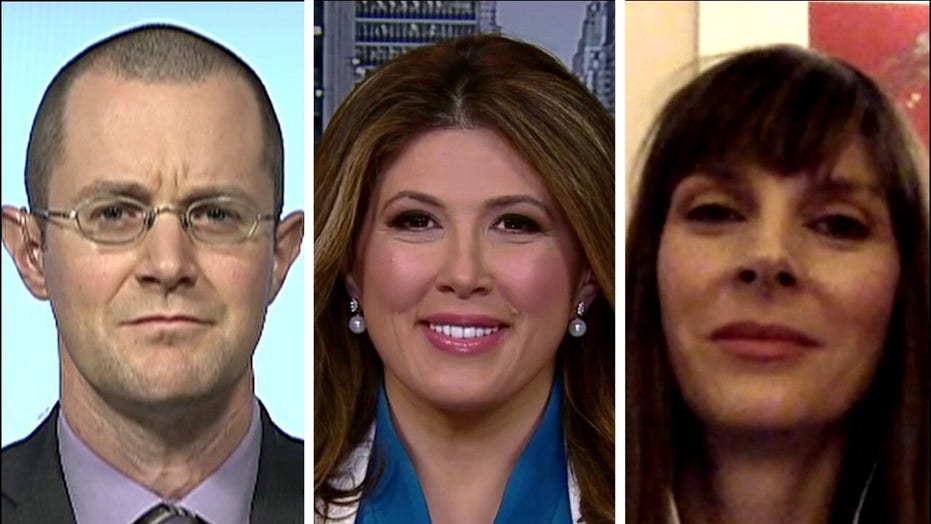 Advice for coping with life changes, confinement and isolation amid COVID-19 pandemic

An inmate at Rikers Island has tested positive for coronavirus and eight others who are showing symptoms of COVID-19 have been moved into isolation, New York City Mayor Bill de Blasio said Thursday.

“This inmate was in a housing unit with other inmates, all have been checked for symptoms,” de Blasio said at a news conference.

The infected inmate is in their early 30's and is "doing okay," the mayor added.

Weeks prior, the New York City Department of Correction announced it was ramping up precautionary measures to prevent the spread of the virus through densely populated jails and prisons.

The department said it has enhanced cleaning and sanitization methods of jail cells, common spaces, showers and transport buses. Anyone sick at Rikers Island is screened and could be sent to an area hospital or the department's communicable disease unit for further treatment.

In early March, U.S. District Court Judge Colleen McMahon ordered that all inmates at the nearby federal jail be screened for fevers, and said they should not appear in court if they have a temperature of 100.4 degrees Fahrenheit or higher.

De Blasio said the "explosion of cases here in New York City" could be due to the additional testing being performed, but added that "this number is, nonetheless, very, very painful."